This Foreigner Who Speaks Perfect Korean Decided To Prank Koreans. Their Reactions Were Pure GOLD 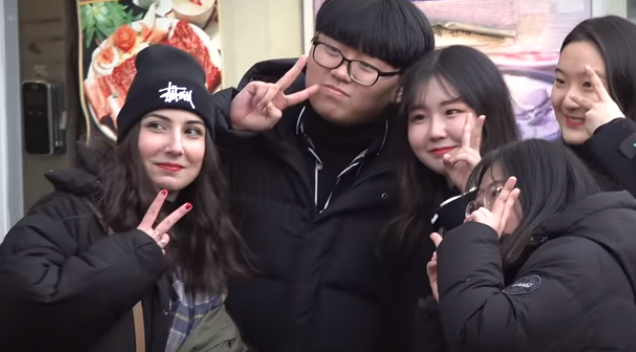 This foreigner hit the streets of Itaewon in Seoul, South Korea to casually approach random strangers, shocking them with her perfect Korean language.

Ilayda, is a YouTuber who hails from Berlin, Germany who took up the Korean language as a hobby. She decided to team up with YouTuber JAYKEEOUT x VWVB to prank random Koreans by initially striking up a conversation in English before subtly transitioning to Korean.

Check out the video below courtesy of JAYKEEOUT x VWVB: