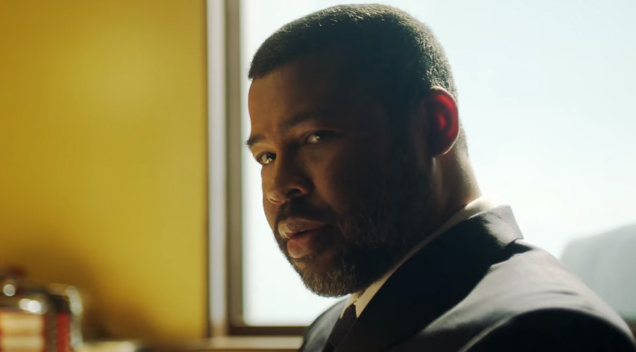 The new trailer for The Twilight Zone has just been released and it actually looks scarier than the original series.

The latest trailer gives us a glimpse at the show’s awesome array of guest stars, including Adam Scott (Parks and Recreation), Alison Tolman (Fargo), Kumail Nanjiani (The Big Sick), and Steven Yeun (The Walking Dead).

Check out the trailer below courtesy of CBS All Access: