It’s Official: Black Panther Is The First Ever Marvel Studios Film To Score An Oscar! 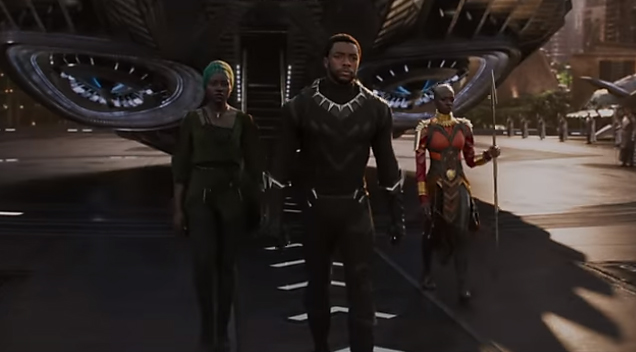 The Academy of Motion Picture Arts and Sciences usually don’t give much credit to superhero films, but then Black Panther was also nominated for Best Picture making it the first comic book film to ever receive a Best Picture nomination at the Oscars.

Congratulations to Marvel and more power.