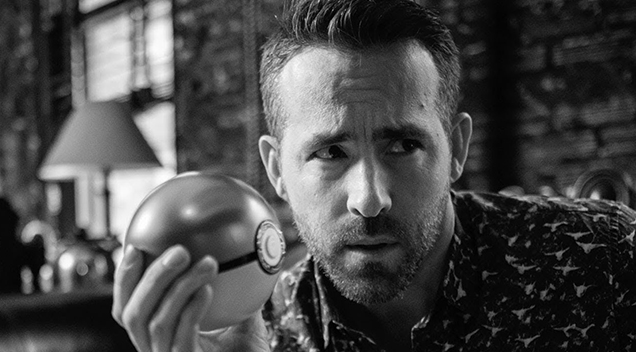 It looks like Ryan Reynolds will be ditching his Deadpool persona to play something far cuddlier – Detective Pikachu!

In this new Detective Pikachu featurette, Reynolds reveals how he fully disappeared into the role – so much so, that he refused to pick up his daughters from school! As soon as Reynolds found out that he got the role, he was immediately in the mind of Pikachu. Since Detective Pikachu doesn’t have kids, Reynolds decided to leave his daughters without a ride. Obviously, his wife Blake Lively wasn’t too happy about that.

Check out the video below courtesy of Ryan Reynolds: