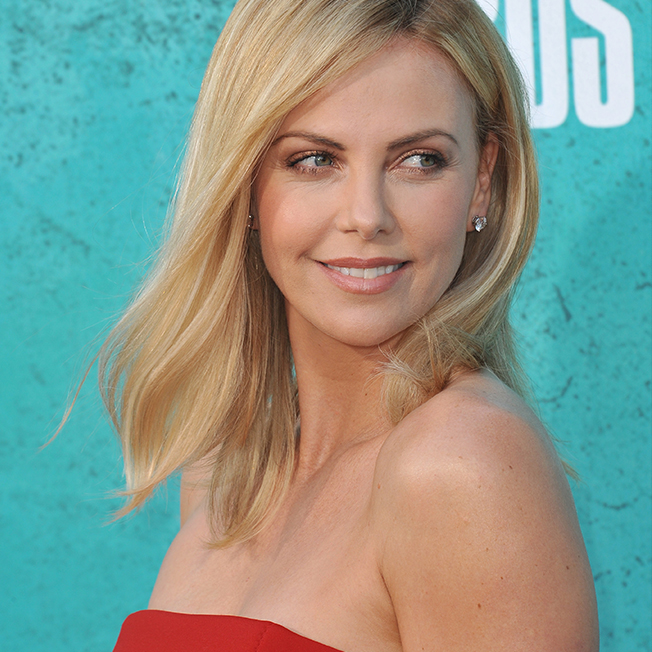 Let’s be honest, Charlize Therone is hands down one of the most beautiful women on the planet so it’s a big shock that she’s been single for quite some time.

In her upcoming movie called Long Shot, she plays former babysitter, who also happens to be the US Secretary of State, starring alongside Seth Rogen plays a journalist. The two eventually begin dating, which many people would consider a “long shot’ based on their respective physical appearances.

You’d probably assume that a gorgeous actress like Theron would have no problem getting dates right? WRONG. In an interview with Entertainment Tonight, she confessed that she hasn’t been in a relationship for a long time. “I’ve been single for ten years – it’s not a long shot,” Theron revealed. “Somebody just needs to grow a pair and step up. I’m shockingly available…I’ve made it very clear.”

When asked why she remains single, Theron explained that she always waits for men to make the first move, but for some reason, they’re not always willing??

Fellas all over the world, you heard her. Now get some balls and ask this fine woman out!