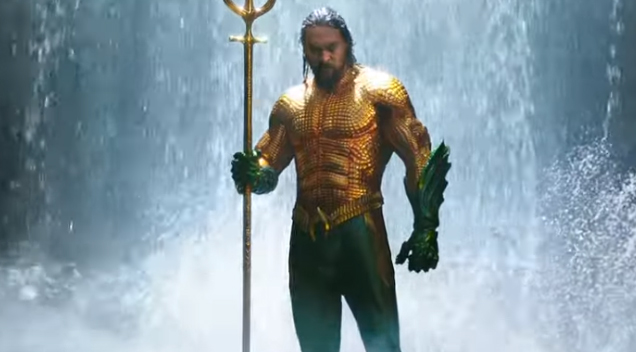 It looks like DC is planning to keep up with Marvel’ box office success by releasing some epic movies of their own.

Over the last few years, fans have watched the Justice League and the wider DCEU come together, but that’s only the beginning of Warner’s plans for Worlds of DC domination. So just what is there to look forward to in the years to come? Here are a few of the most exciting DC movies slated for release.

Check out a few of the most exciting DC movies slated for release courtesy of Looper: