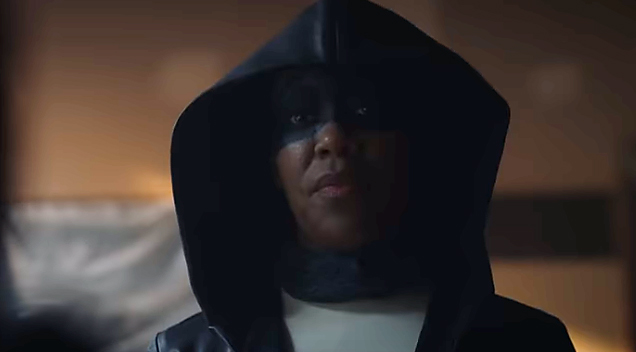 If you think you’re going to be watching the same Watchmen from back in 2009 then you’re in for a rude awakening.

Here’s the synopsis of the movie according to HBO: “From Damon Lindelof and set in an alternate history where masked vigilantes are treated as outlaws, this drama series embraces the nostalgia of the original groundbreaking graphic novel of the same name while attempting to break new ground of its own.”