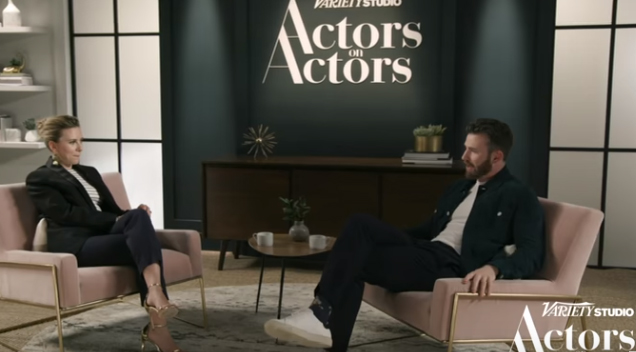 It looks like Black Widow and Captain America just got reunited.

Check out the video below courtesy of Variety: