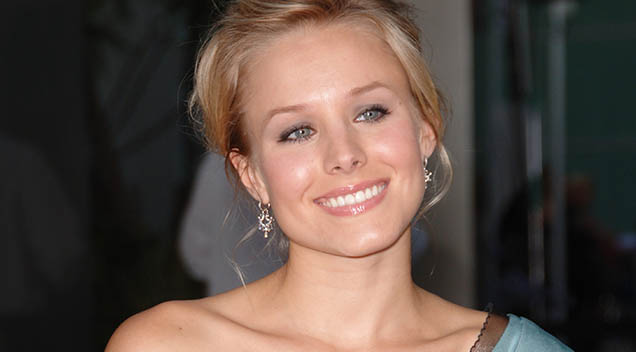 Kristen Bell has always been open about the difficulty of being a parent with her husband Dax Shepard to her two daughters, seven-year-old Lincoln, and five-year-old Delta, and she recently shared something that surprised some people.

According to Metro, Kristen recently did an interview with Maya Rudolph and Casey Wilson, and she mentioned: “My oldest daughter, at 21 months, we merely suggested that she use the toilet in the other room and never wore another diaper beyond that.”

“We were lying in bed giggling about this, my husband and I, like, ‘Why does everyone make a big deal out of this potty training? It’s so easy. Just tell the kid to use the toilet.’

“Currently, my youngest is 5½, still in diapers.”

When Maya asked: “It’s real relative, isn’t it?”, Kristen replied: “Yes because every kid is so different.”

She also discussed her experience home-schooling her kids during quarantine time and it’s safe to say that we can all relate.

She even revealed how much she’s been arguing with her husband because they’ve been stuck at home due to the lockdown. She told E!’s Daily Pop: ‘We started quarantine needing a little marriage house cleaning… We had a huge fight, and then we didn’t talk for three and a half days, and then we made up and now we’re fine.’