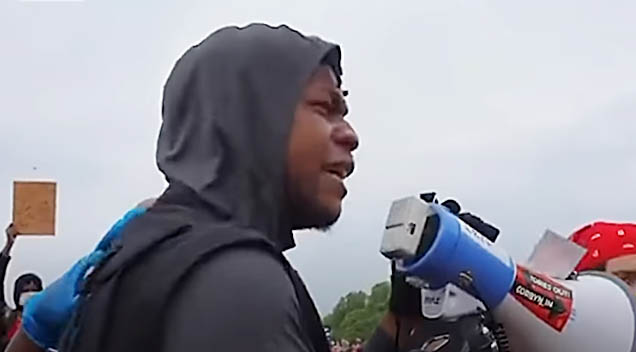 After Star Wars star John Boyega delivered a powerful speech at a Black Lives Matter protest in London, Lucasfilm and Disney have both confirmed that their 100% behind the actor. He may no longer be part of the Star Wars galaxy after the release of last year’s The Rise of Skywalker, but he is definitely still a part of the Disney family.

A demonstration was recently held in London’s Hyde Park and Boyega revealed his own experiences as a black man as well as delivered an emotional speech about America’s history of police brutality against African-Americans.

You can watch John Boyega’s entire speech via the video below courtesy of Guardian News: