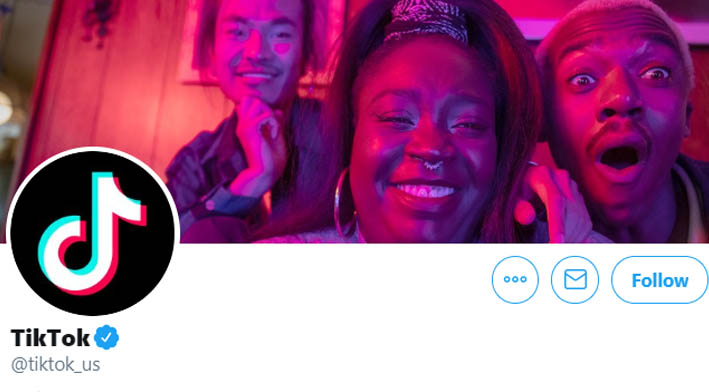 When President Donald Trump‘s made the recent threat to sign an executive order that would ban TikTok in the United States, several of TikTok’s users and influencers went to social media to air their disapproval.

“I want to say thank you to the millions of Americans who use TikTok every day, bringing their creativity and joy into our daily lives. We’ve heard your outpouring of support and we want to say thank you. We’re not planning on going anywhere. TikTok is a home for creators and artists to express themselves, their ideas, and connect with people across different backgrounds and we are so proud of the various communities that call TikTok their home.”

She further said: “I’m also proud of our 1,500 U.S. employees who work on this app every day and the additional 10,000 jobs that we’re bringing into this country over the next three years. I’m thrilled about our U.S. Creator Fund where we just announced our $1 billion fund to support our creators and when it comes to safety and security, we’re building the safest app because we know it’s the right thing to do. So, we appreciate the support. We’re here for the long run, continue to share your voice here, and let’s stand for TikTok.”

Watch her full statement via the video below:

A message to the TikTok community. pic.twitter.com/UD3TR2HfEf