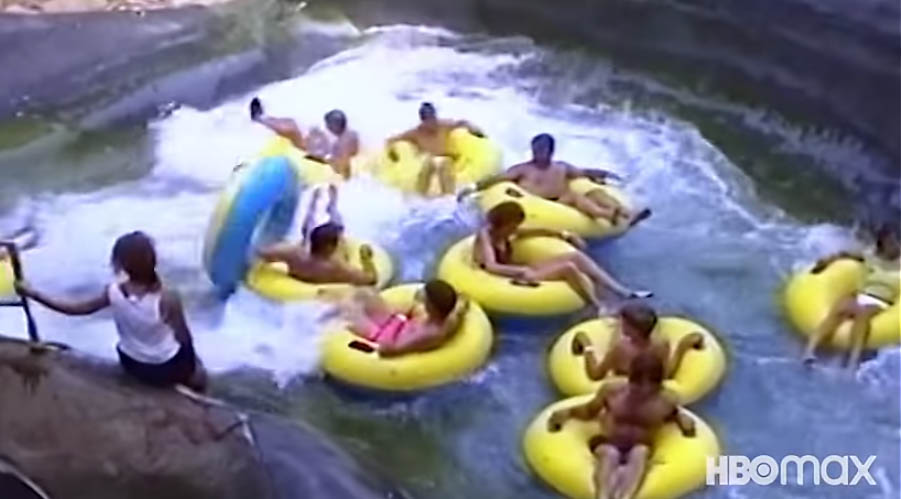 HBO has just released the trailer for “Class Action Park,” and it revolves around “the world’s most dangerous amusement park.”

Situated in New Jersey, USA, Action Park earned a reputation as the world’s most dangerous water park throughout the 1980s and 1990s. It was a park that combined alcohol and liquor and it was also a massive health risk – a place where people actually died.

Here’s the synopsis of the show according to HBO:

“To some, New Jersey’s infamous Action Park was the most spectacularly fun amusement park on Earth: A place where unruly 1980s teenagers were given free rein to go gonzo on strange contraptions that seemed to violate the laws of common sense (and perhaps physics). To others, it was an ill-conceived death trap. One thing is sure: It’s the type of place that will never exist again.”

Check out the trailer below courtesy of HBO (Screenshot from HBO):