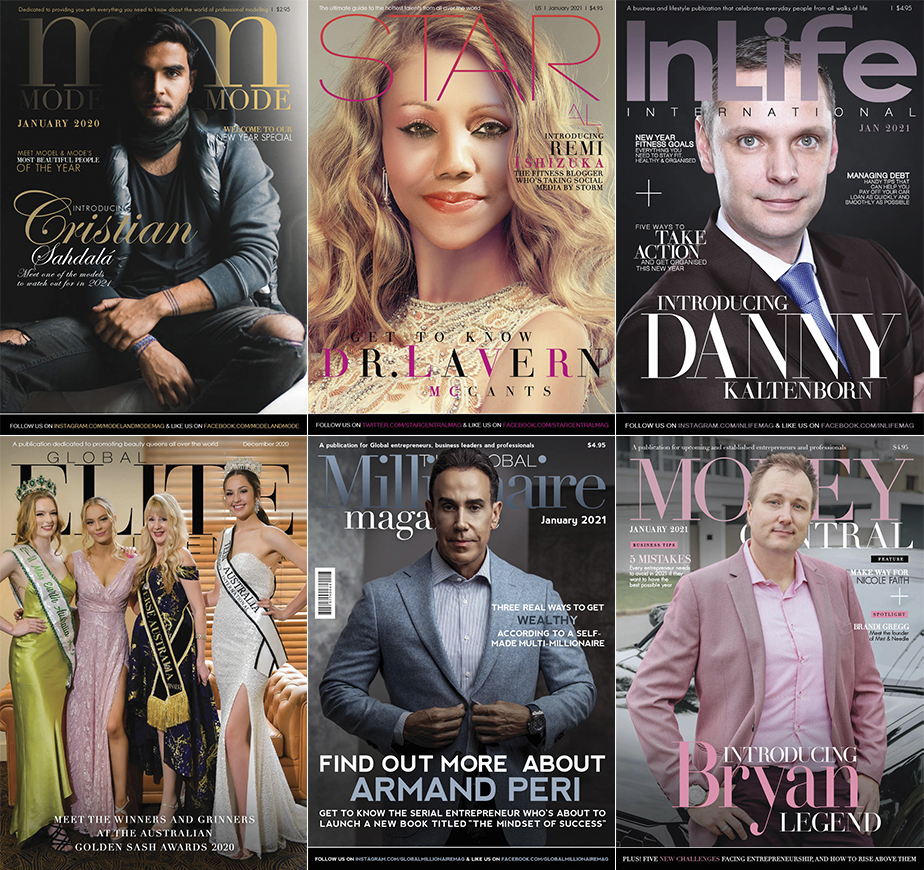 Let’s take a look at the movers and shakers that rocked their way in January 2021. 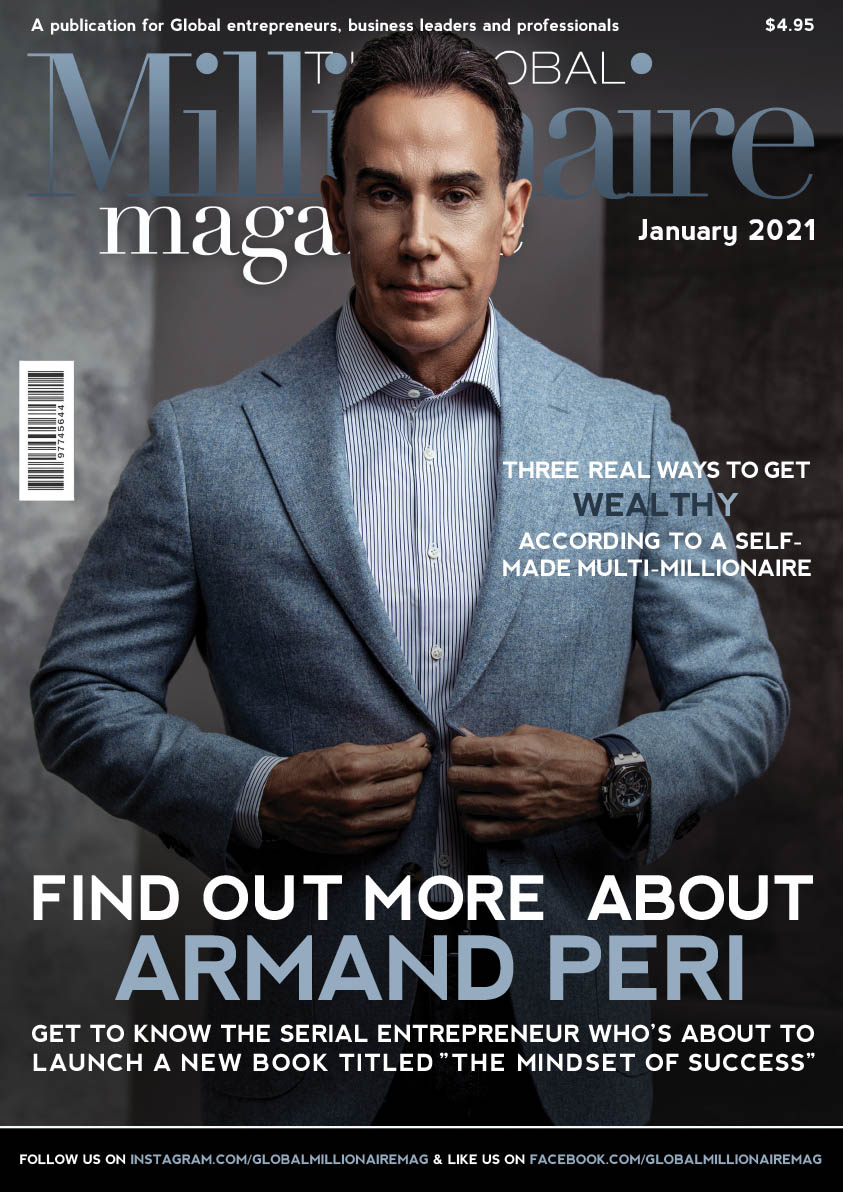 American serial entrepreneur and CEO of New Age Public Relations Agency, Armand Peri, is set to release a new book titled “The Mindset of Success”, which will serve as a sort of sequel to his previous book “Unparalleled Success”, published in 2019, which shares the steps he took to breakthrough as an entrepreneur. Armand is one of the world’s best experts on success and personal development. He believes that business and personal success is a fun and rewarding journey. The accomplished investor, artist, author, motivational speaker, and social media strategist has expanded his business empire nationwide, including Atlantic City, Chicago, Miami, Boston, and a host of other cities.

Find out more about Armand and his new book via this: link 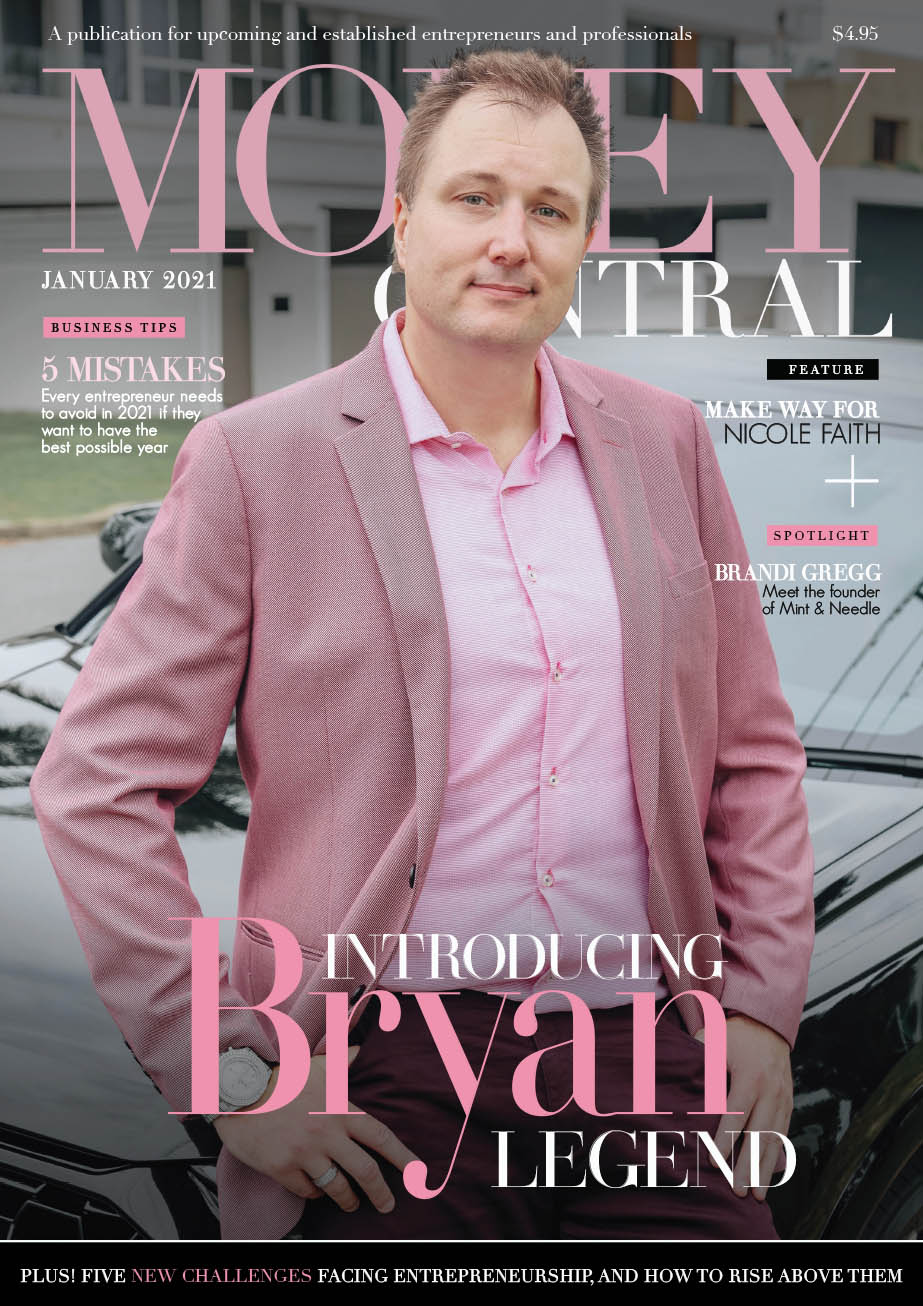 Bryan Legend is an Australian self-made millionaire, entrepreneur, and the founder/CEO of Clever Defi Pty Ltd. Legend is literally living up to his name as he’s conquered the Cryptocurrency world; a niche that drives uncertainty to the minds of most investors and entrepreneurs. For the period of 8 years that Bryan has been in Cryptocurrency, he’s mastered the art and craft to near perfection. An embodiment of strategic planning and execution, Bryan has hit gold in this field with his innate crypto-oriented mindset, the evidence of which can be seen from the successful start-up companies he has created from scratch, complemented by his estimated net worth of roughly 2.6 million dollars.

Find out more about Bryan via this link. 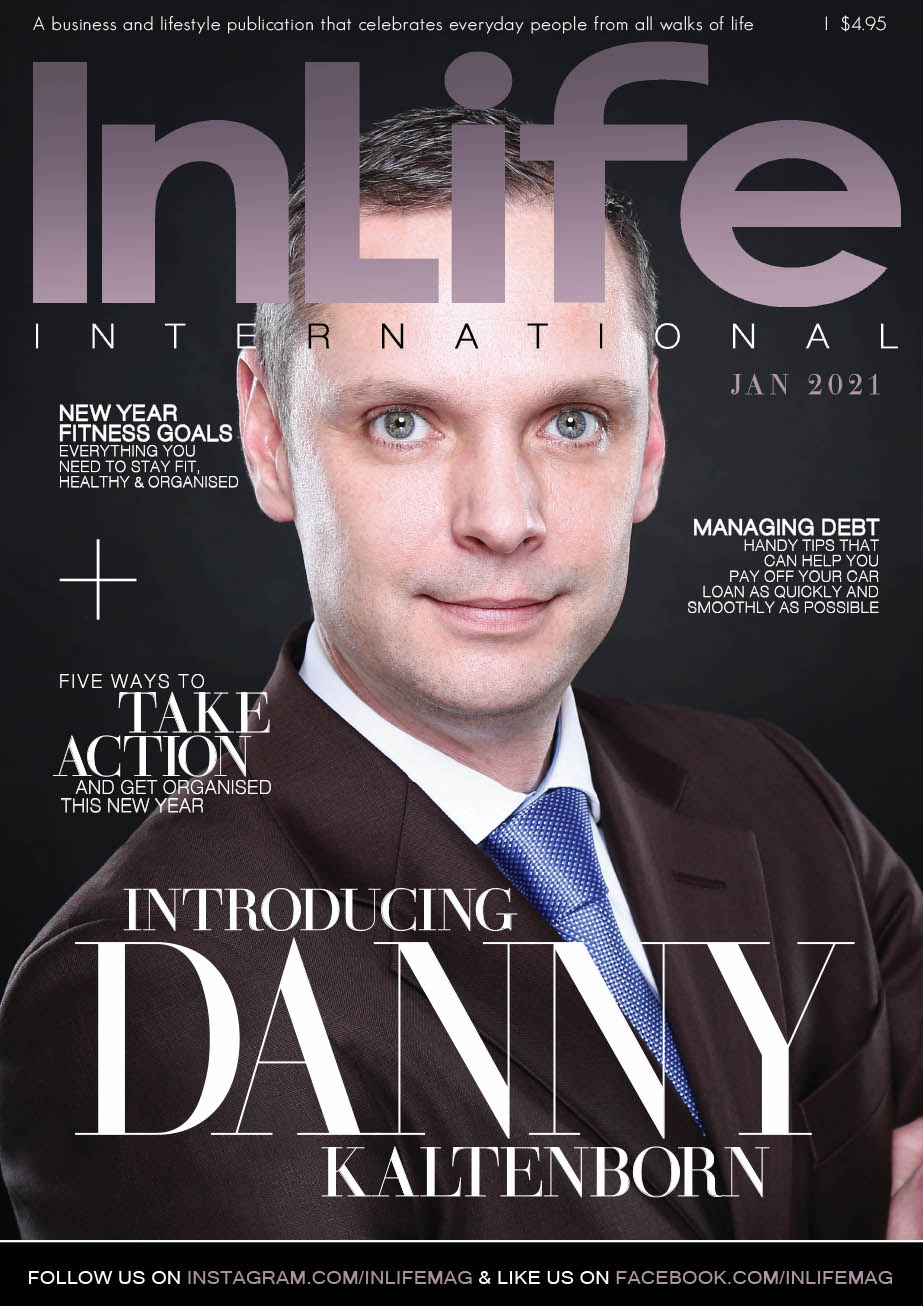 Danny Kaltenborn was born on December 1, 1975, as the son of the academic couple PD Dr. Ing. Georg Kaltenborn and Dr. med. Elisabeth Kaltenborn was born in Halle an der Saale. After obtaining the general university entrance qualification at the Heidegymnasium Pretzsch, he began studying business administration at the Martin Luther University in Halle-Wittenberg and graduated with a major in internal accounting / controlling, finance/banking management, and money & currency. During his studies, he completed a year abroad at the University of Wolverhampton. Furthermore, he was active as the Chair for Internal Accounting / Controlling at his home university.

Find out more about Danny via this link. 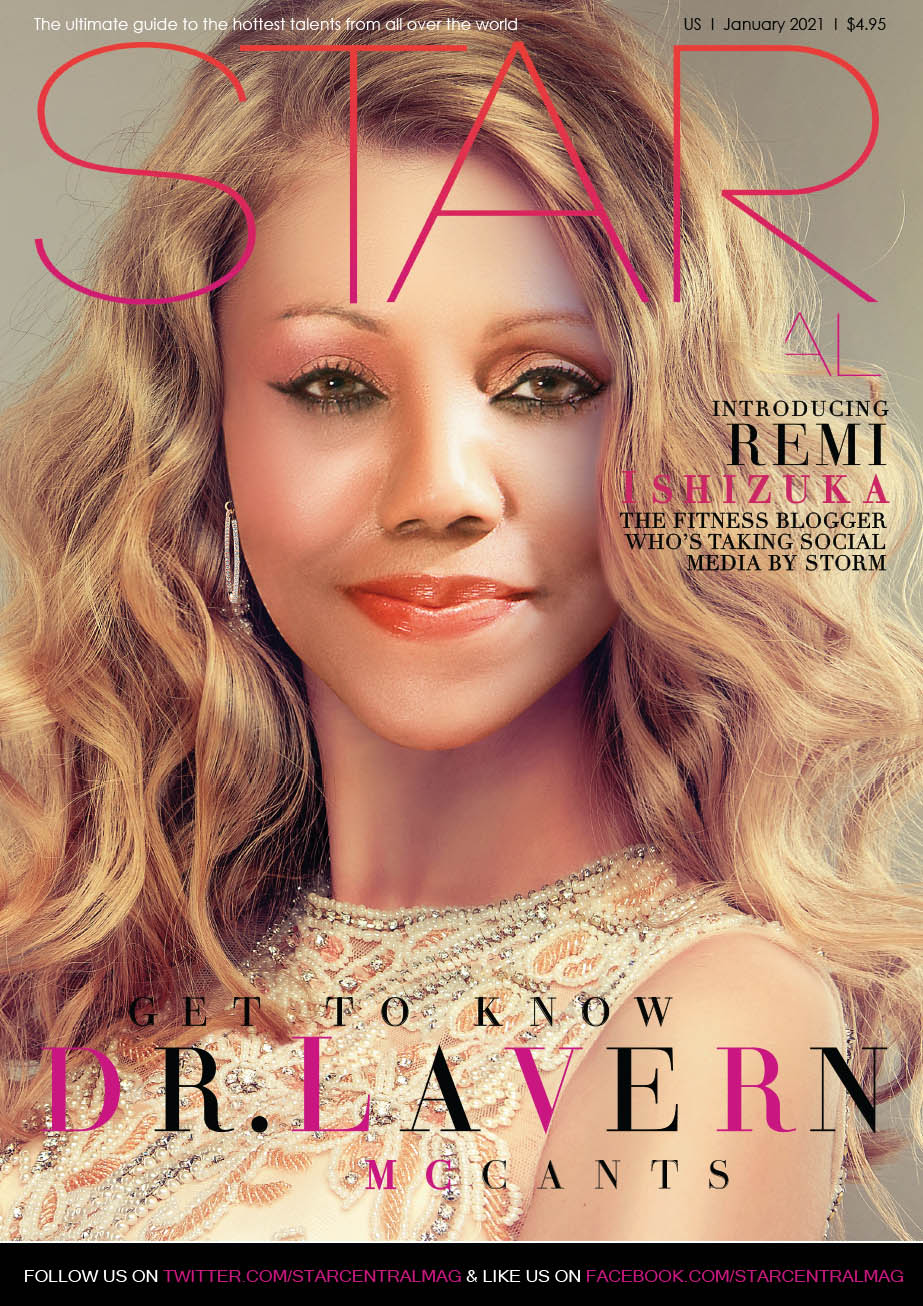 Dr. LaVern McCants is the woman behind the cover of StarCentral US (January 2021 issue)

Dr. LaVern McCants, the talented, brilliant, and fascinating author, has established herself as one of the hardest-working professionals with her latest book, “Wise Girl Talk.” Besides being an author, she’s also a motivational speaker and a School Improvement Consultant. She followed the footsteps of her late mother, who was also an author. McCants says, “My father and mother were extremely gifted with words of wisdom. Their influences provide a major impact on my writing.” Many of her self-help books are influenced by the wisdom that she gained from her late father and her late mother. She says that her parent’s possessed great wisdom.

Find out more about Dr. LaVern via this: link 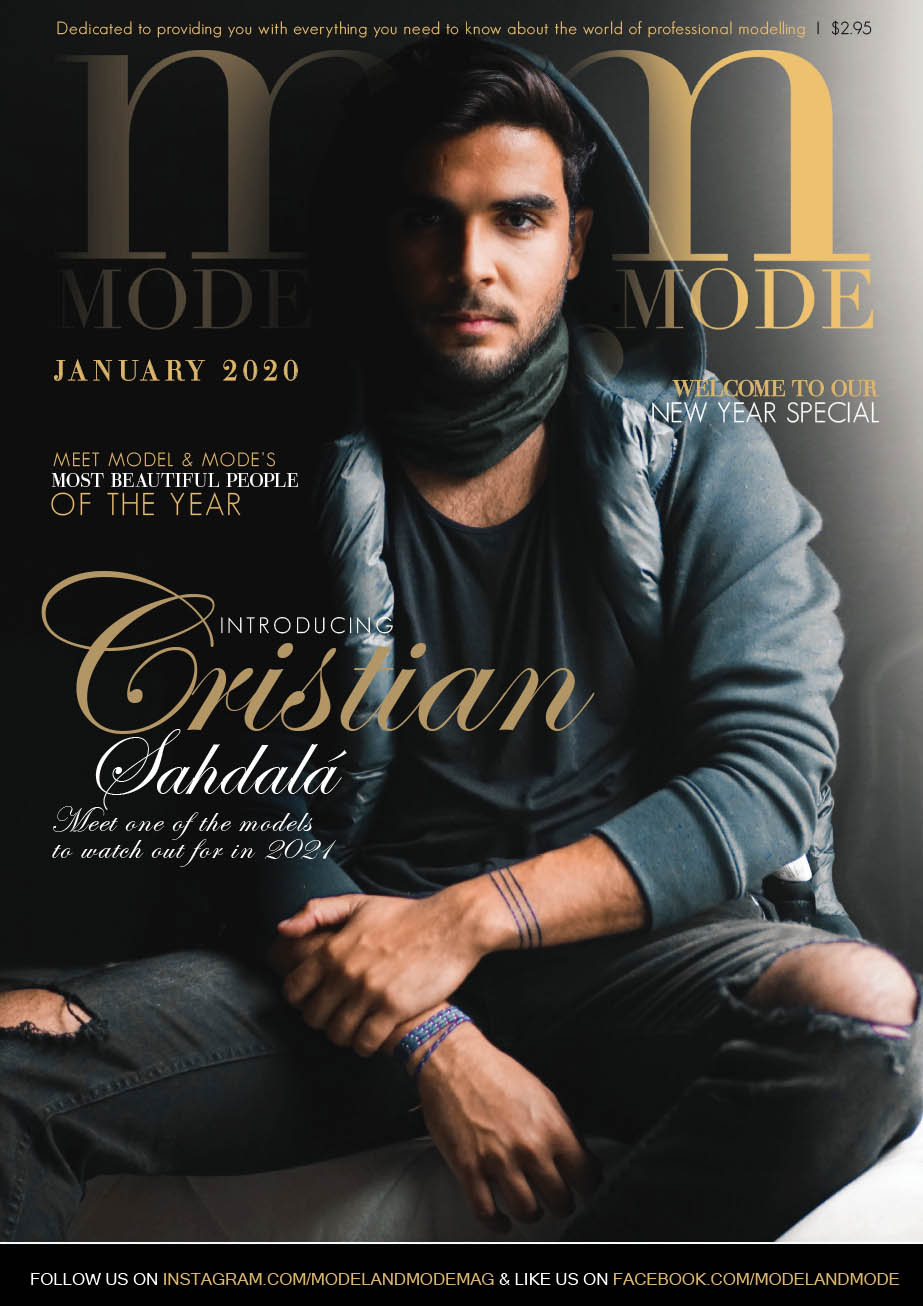 Cristian Sahdalá is a model and a professional skydiver who hails from the Caribbean living in Nashville, Tennessee – he’s an owner of a commercial cleaning franchise in Nashville. Sahdalá’s life has always been about modeling and taking care of his body but lately, he’s made a huge decision in his life – he has decided to become a professional skydiver. This is a big deal for him because it’s a massive challenge for him to break through the fear of doing something out of the ordinary all by himself since he has never done anything extreme in his life –  in fact, he doesn’t even ride roller coasters. He went from always being afraid and not daring to try anything to jumping out of an airplane from 17000ft above the ground on his first solo jump!

Find out more about Cristian via this link. 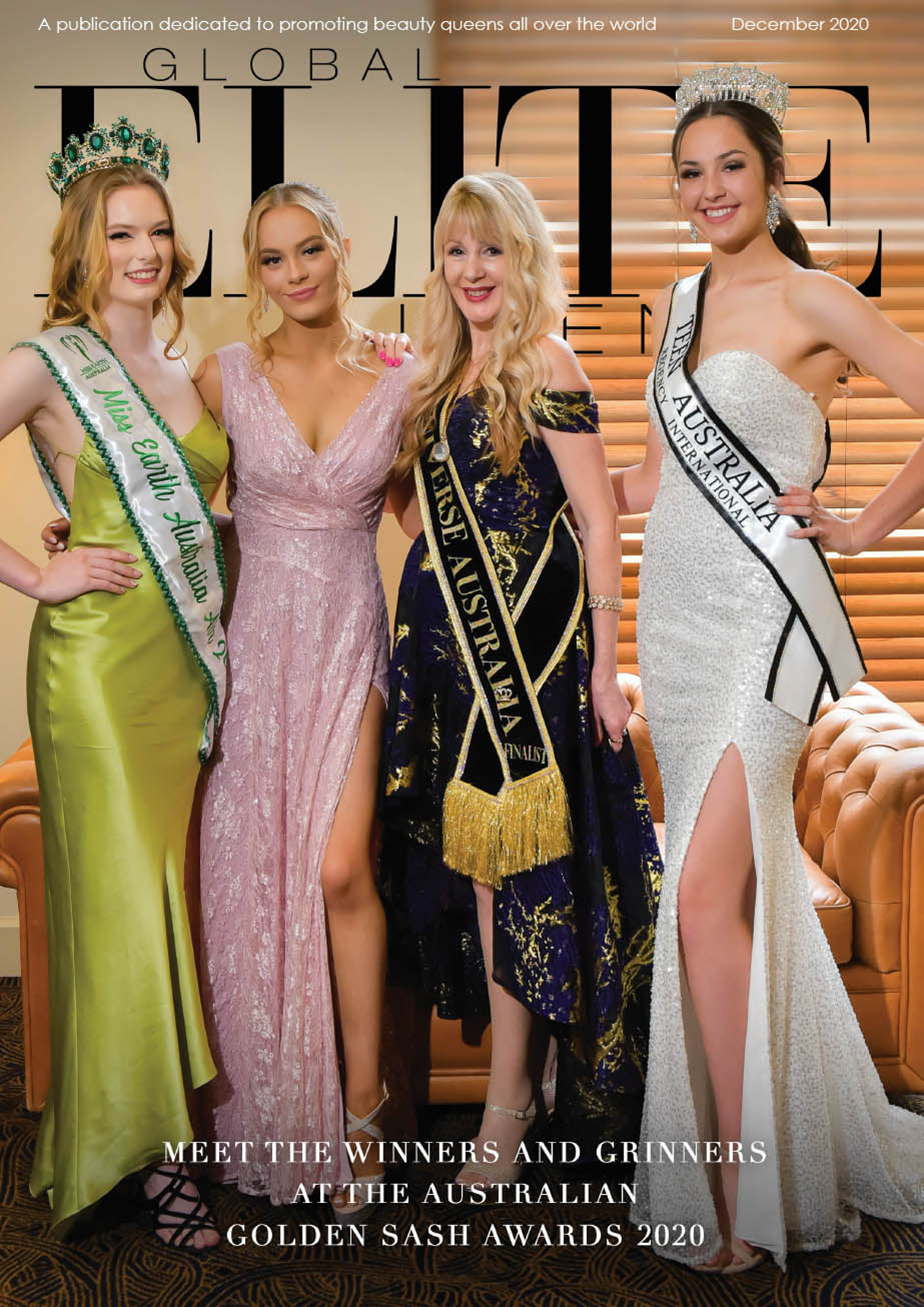 The AGSA (Australian Golden Sash Awards) is a ceremony aimed at showcasing Australian beauty queens who have made the most outstanding contributions to the pageant industry during the year. To provide integrity in the judging of the categories, National Directors are typically invited to nominate beauty queens who have competed in their respective pageant systems in the specified categories. Entries are usually judged by the entire pageant community. You must be a National Director, a titleholder, or a beauty pageant contestant to be eligible to vote. This annual event is the first of its kind in Australia. The ceremony is brought to you by MS Entertainment Network in collaboration with StarCentral Magazine.

Find out more about AGSA via this link.