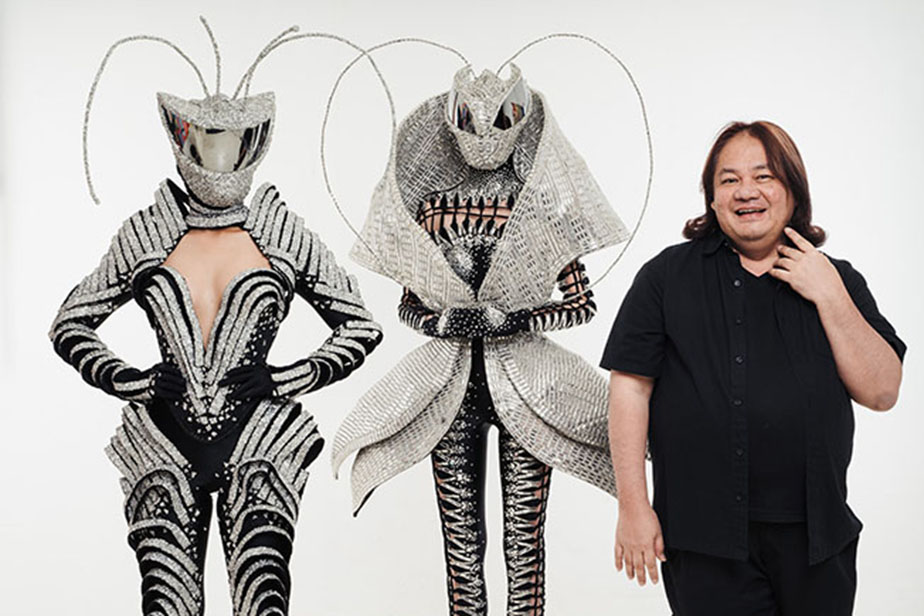 Filipino international fashion designer Rocky Gathercole was found dead at his house in Quezon City, Philippines, Wednesday afternoon, March 3 2021 at age 54. News about his death was announced on social media by his colleagues.

According to PEP, it was around 5 pm when his lifeless body was found dead on the second-floor bathroom of his house in Samar Avenue, Diliman, Quezon City.

Rocky’s career in the fashion industry started in Pasay City, Philippines. He then moved to the Middle East, worked there for 20 years, and became a household name due to his incredible designs.

He has dressed some of the biggest names in Hollywood such as singer Britney Spears, socialite Paris Hilton, rapper Nicki Minaj, and actress Jennifer Lopez.

But before all the glitz and glamour brought to life by his creations, he had a rough start to swallow. At a young age, he has to run away from home with bruises all over his body and a heavy heart because of an identity crisis. Through the freedom that he has found on the street when he left home at the age of 14, he has discovered a bigger life and a greater picture drawn to him by his hard work, creative mind, and fate.

He struggled to live a life sheltering from the coldness of the street, sleeping under a bridge, and making little income from helping a pushcart vendor. Although he did not finish high school, he had set forth to Saudi Arabia where he met his employer, who would later help him in fulfilling his dream as an avant-garde designer.

Everything escalated from that moment. Eventually turning fashion into an instrument of compassion, he even held a Gala Show with ABS-CBN, one of the Philippines’ widest and biggest television networks. The funds he has raised from this particular fashion show were donated to ‘Bantay Bata 163’, a Philippine social welfare dedicated to protecting disadvantaged and at-risk children through a nationwide network of social services.

Not only are his pieces made to impress and run the show, but his creations also serve as an instrument of passion and compassion.

Our thoughts and prayers are with Rocky’s family during these difficult times.