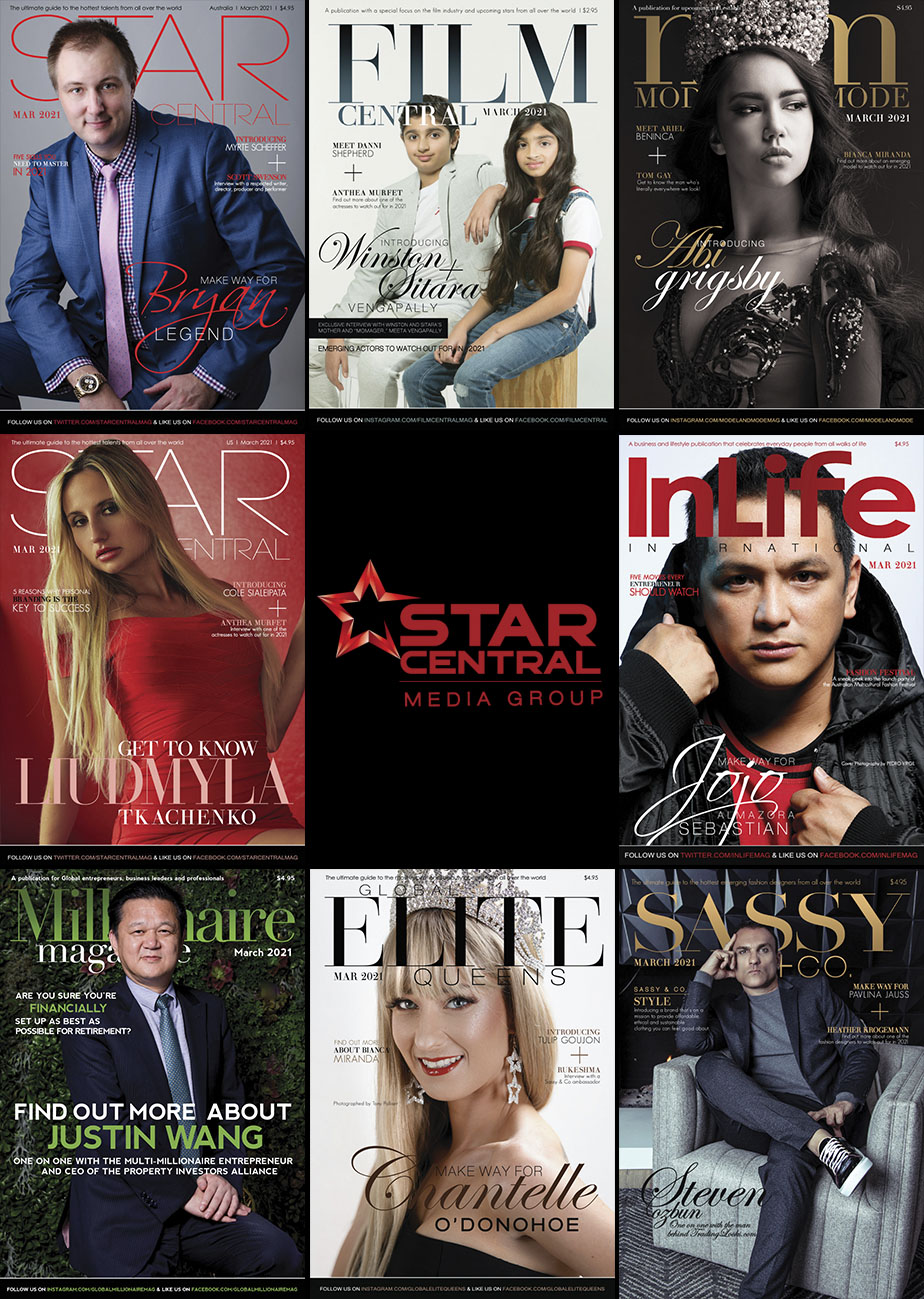 Let’s take a look at the movers and shakers that rocked their way in March 2021. 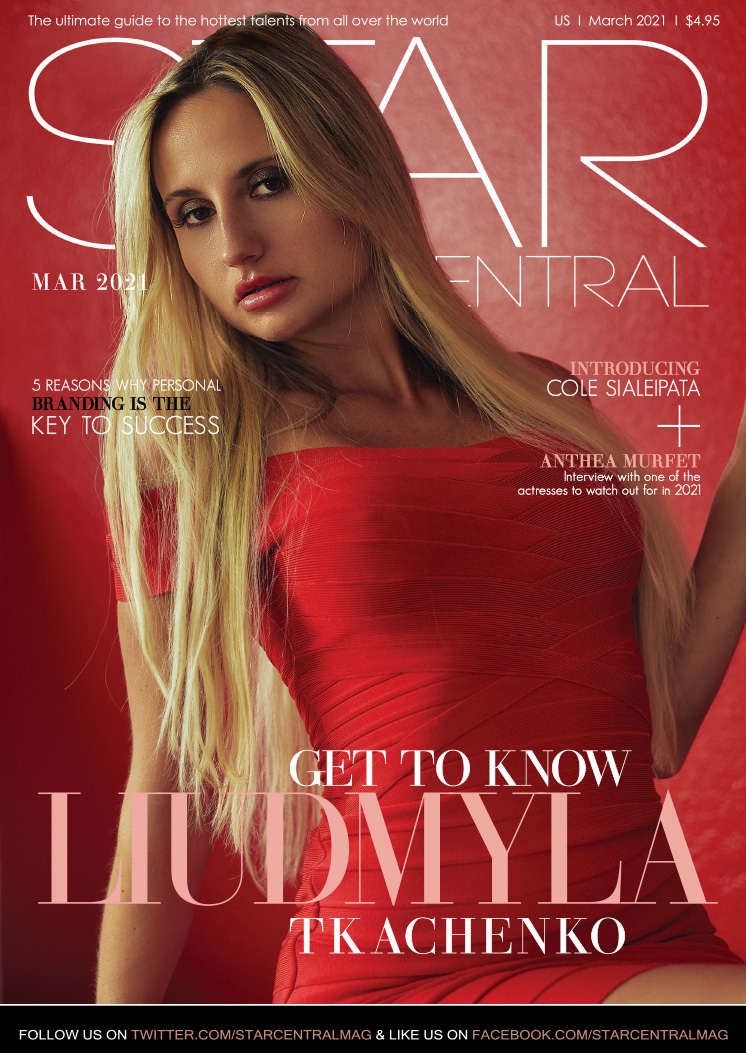 Liudmyla Tkachenko is a stunning Ukrainian model who is currently based in Los Angeles. She grew up in a picturesque town stretching in the western region of Ukraine. Ever since she was a little girl, she has always dreamed of becoming an international model someday. Unfortunately, the economic situation in Ukraine was bad at the time, and since she had no connections in the fashion industry – becoming an international model seemed like an almost impossible feat. But Liudmyla was persistent though, despite her situation, she was determined to turn her childhood dream into reality.

Find out more about Liudmyla via this: link 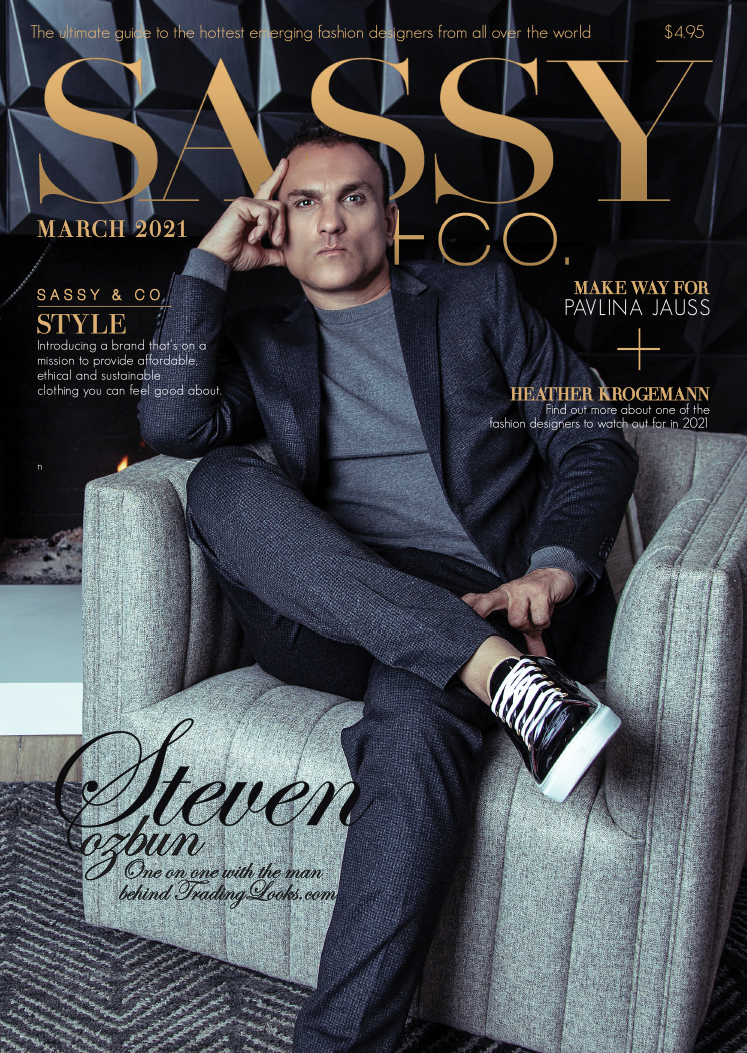 A veteran entrepreneur, music producer, and home builder, Steven Ozbun is currently the CEO of the sunglasses and apparel brand TradingLooks.com. He managed to grow his company from a team of 3 to well over 150 team members as well as expanded their product line from zero revenue to a whopping $20 million annually.

Find out more about Steven via this: link 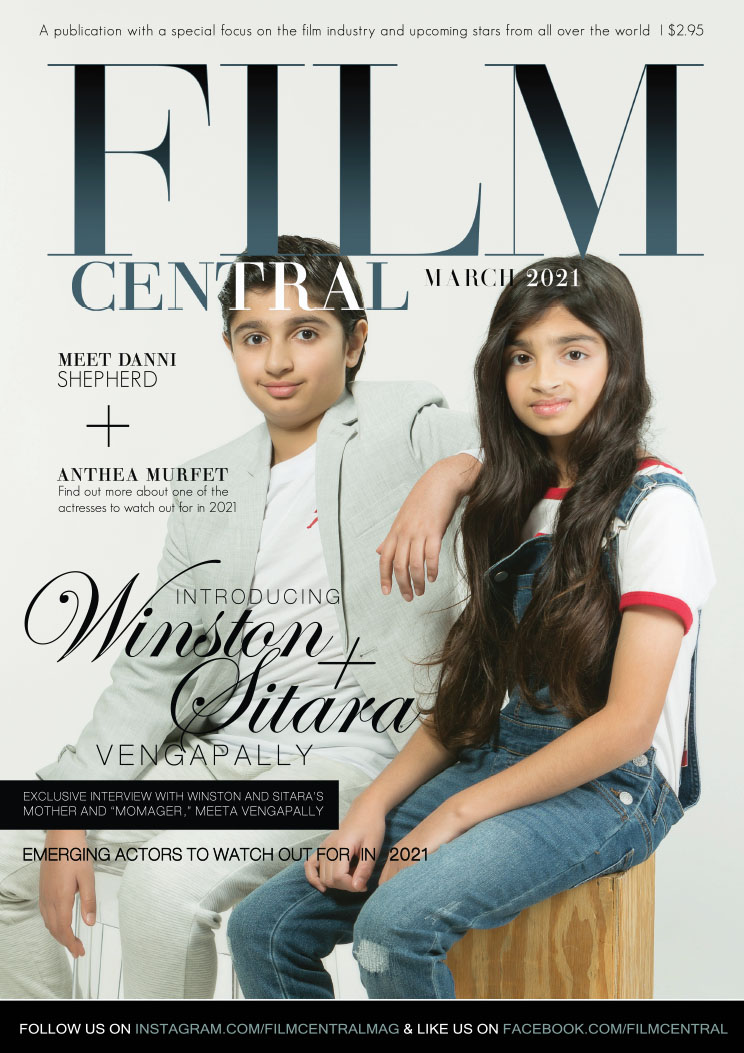 Winston Vengapally is an up-and-coming actor as well as a comedian. He was recently seen in the movie: “Big Feat” as well as in the music video of “Be Legendary” as the lead singer’s child version. Sitara Vengapally is a 12-year-old actress, and one of the most sponsored kids on social media. She recently booked a guest star appearance on a Netflix hit series and also starred on Netflix’s “Magic for Humans” as well as in the movie: “Big Feat.” Sitara is represented in several markets around the globe and she’s also an Instagram star as well as a favourite to many famous brands. In fact, she has been sponsored by brands such as Chi Hair, Target, Shein, Pat Pat, Vtech, and many more.

Find out more about Winston and Sitara via this: link. 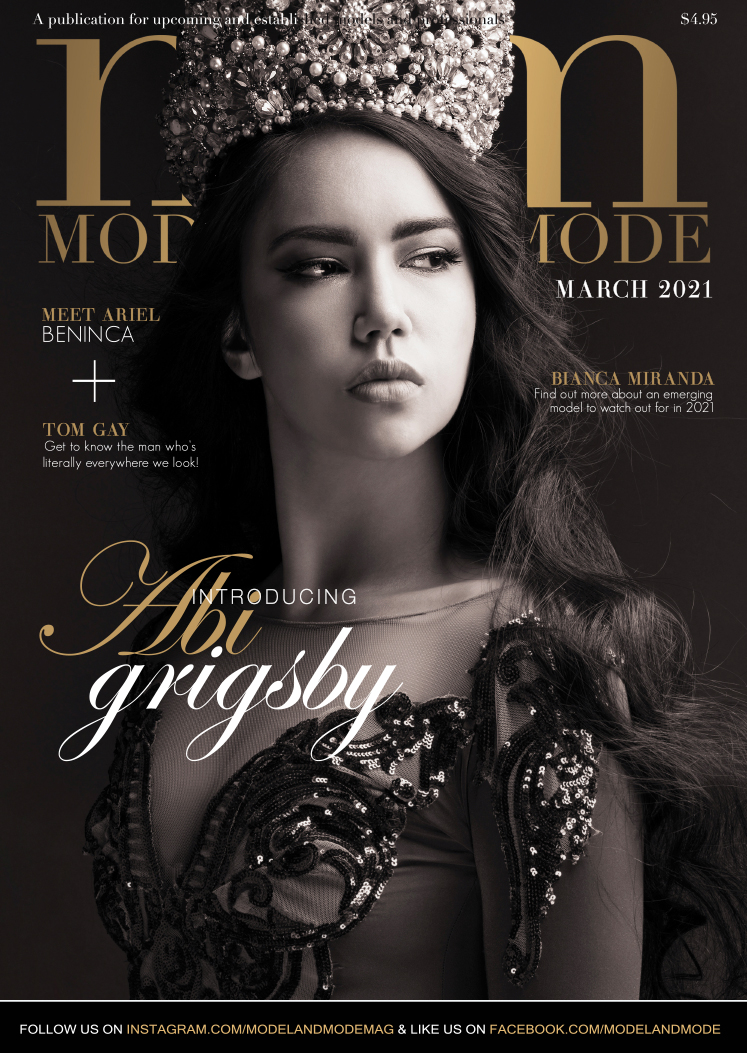 Abi Grigsby initially got into the modelling industry by entering beauty pageants. She first joined the Top Model of the World Philippines pageant back in July 2016 within 2 weeks’ notice. Later on, she also entered a pageant called “Mutya Ng Pilipinas Australia” (Pearl of Australia) beauty pageant, Miss International Australia pageant, and Miss Teen Universe Australia pageant. All of these competitions lead her to meet so many creatives in the industry; photographers who were looking for fresh faces to shoot, as well as makeup artists who needed a model to work on for skill enhancements. Slowly, through these connections, she was able to build the network that she currently has.

Find out more about Abi via this: link. 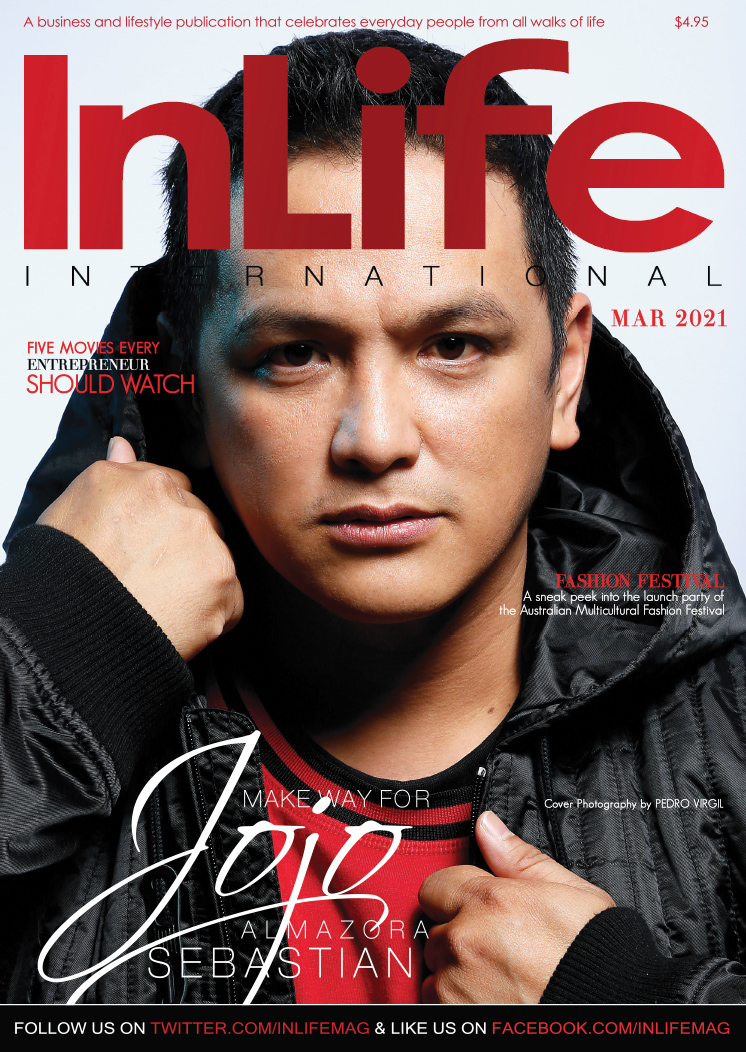 During weekdays, Jojo Sebastian is a devoted and compassionate nurse in the Operating Theatre at a busy Metropolitan Hospital in Sydney. However, on weekends, this orthopaedic nurse transforms into a charming and dashing tuxedo attired pageant host and entertainer. Recently he was named a finalist in the Mr. Diamond International – Australia 2020 where he will try his luck back in pageantry after more than 25 years of absence.

Find out more about Jojo via this: link. 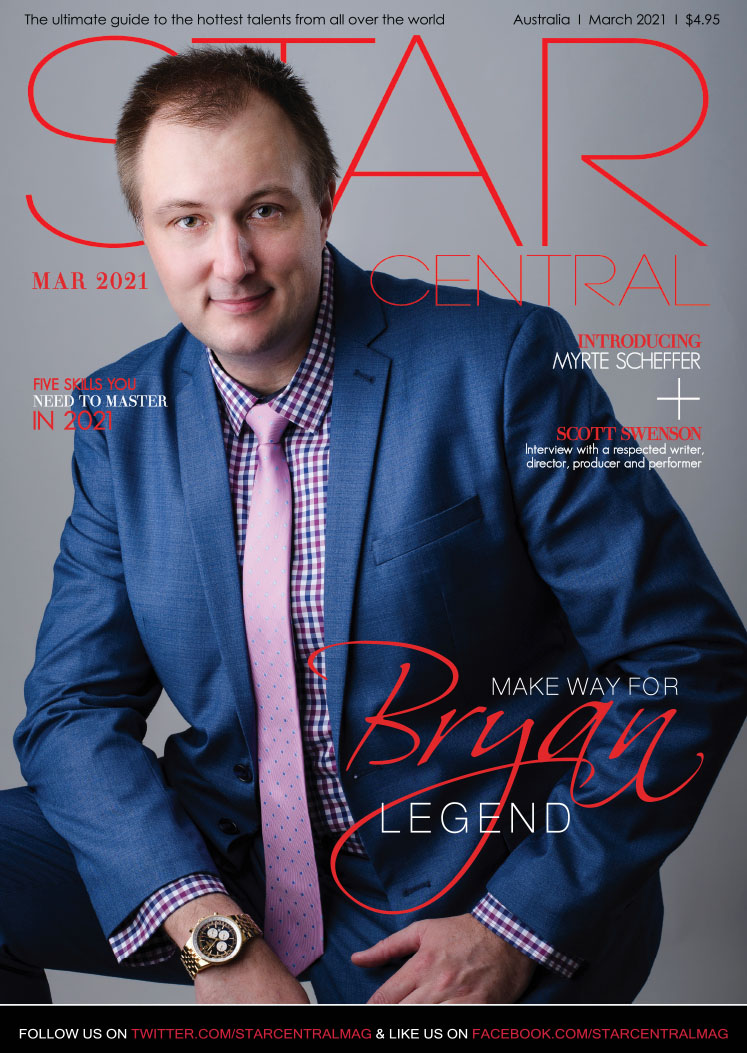 Bryan Legend is an Australian self-made millionaire who, through his against-the-odds persistence, has made a name for himself in the cryptocurrency sector and beyond. Legend subsequently became interested, and flourished in online marketing, in the process, becoming a pioneer in SEO, SMM, SEM, and more. Further spreading his tentacles, he launched TWILX, a digital advertising firm he created from the ground up. Through his diligence, consistency, and unrivaled entrepreneurial spirit, Legend’s enterprise has expanded into a multi-million dollar business, and this is just the beginning.

Find out more about Bryan via this: link. 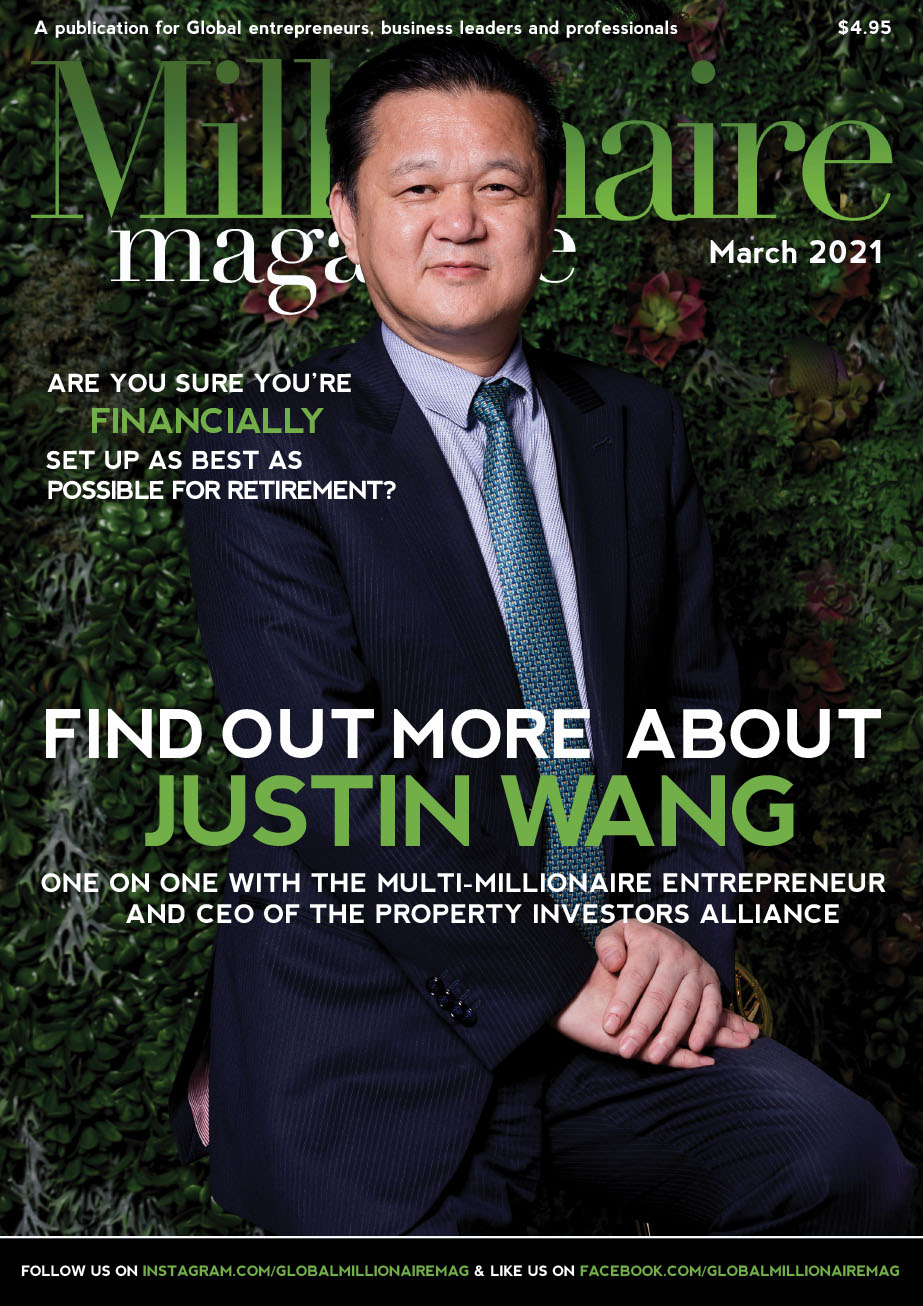 Justin Wang built PIA (Property Investors Alliance) at the time where he realized the profitability of the Sydney residential property. His considerable charisma would go on to spearhead a veritable empire of altruistic financial freedom. He is the embodiment of the self-made businessperson. From unassuming beginnings to life as a property magnate – he now personifies the paradigm for financial freedom. It always comes down to abundance as generated by collaboration.

Find out more about Justin via this: link. 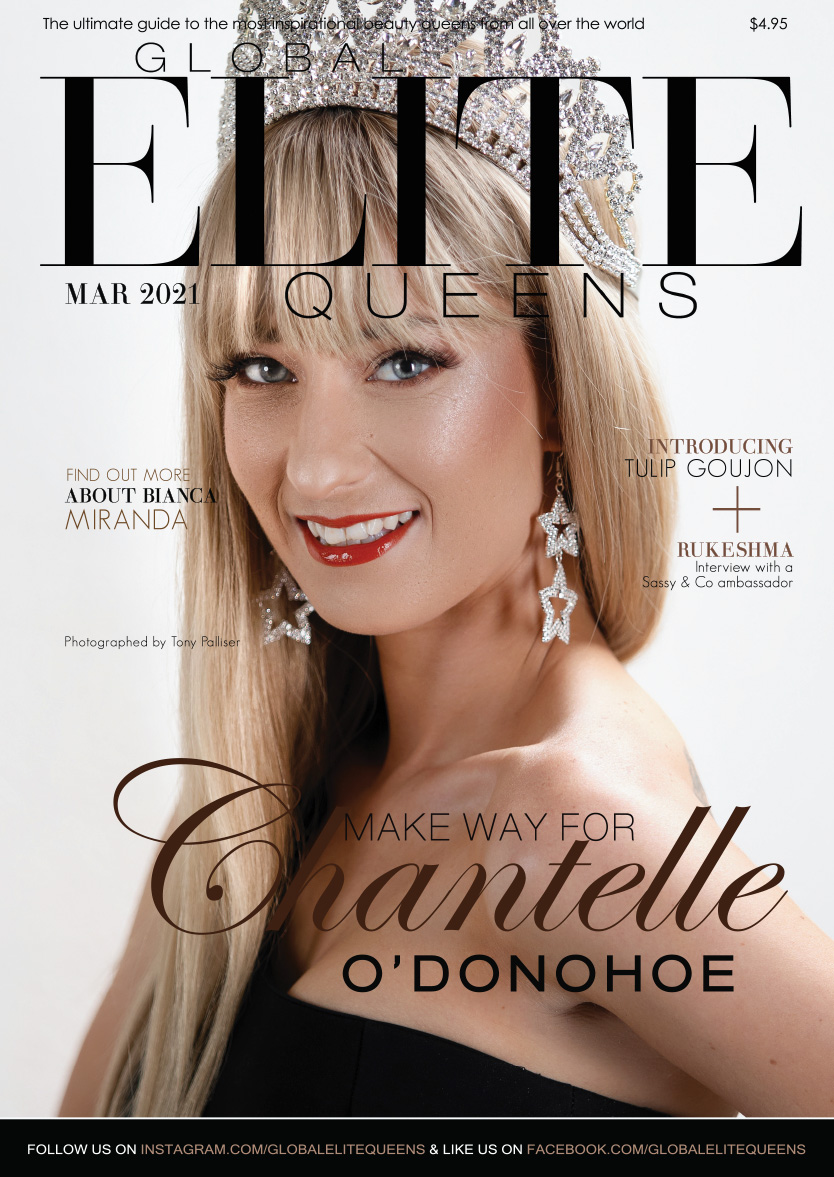 Chantelle Patrice O’Donohoe is an empowered woman, mother, teacher, student, volunteer, and advocate. She has a strong passion for helping various charities and raising awareness for children’s medical services as well as children’s education. She also has a sincere concern for bridging the gap within the education of Indigenous and Non-Indigenous Australians. Chantelle is also a mother who raises awareness for social issues and injustices and who has amazingly donated over 600 hours of her personal time to volunteering.

Find out more about Chantelle via this: link.