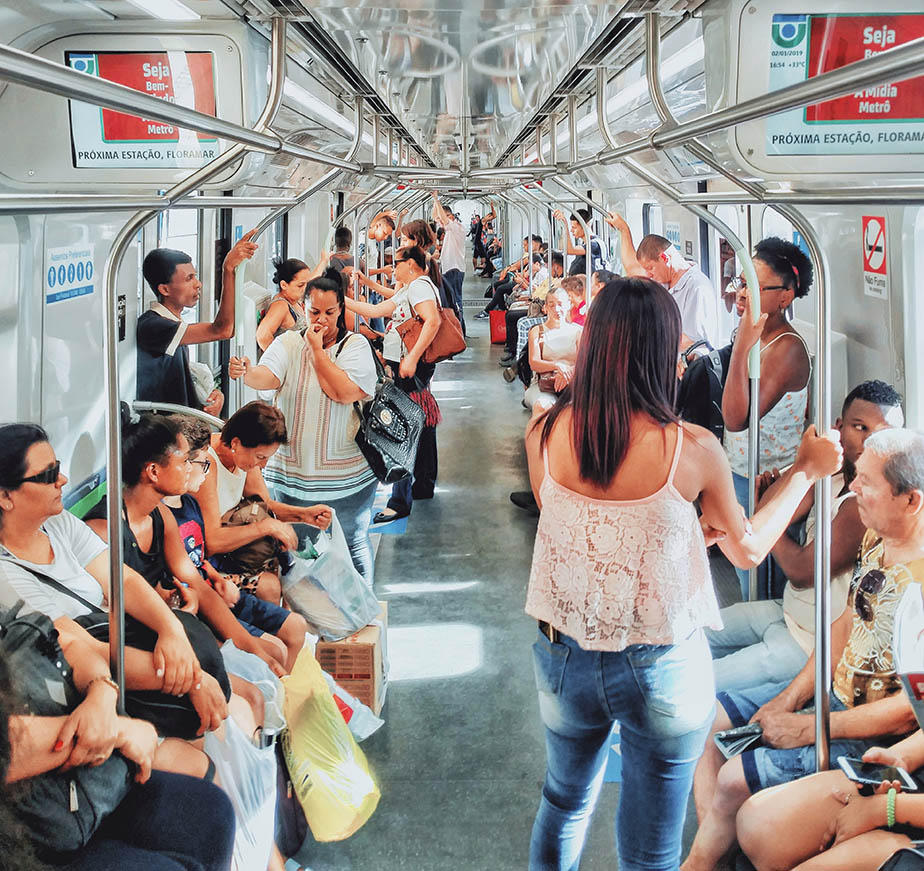 As restrictions ease, I now find myself returning back to work in the office, a relatively long commute on the bus and on the train.

There are things that make the ride a pleasant one, particularly when I’m organised enough to catch it before peak hours (anytime before 7 am) or have to work back late and dodge the 5 pm rush.

But more often than not, the train ride to and from home is a stressful one, not because of the train itself (clean, modern and runs on time) but the behaviour of other commuters. These are the top things I wish I can avoid when I’m catching public transport.

Talking loud on the phone – for the entire trip

Sometimes, some people act like the train is their own private carriage. There have been numerous times where I’d take a seat, hoping for a peaceful respite after a hectic day at work only to have the bad luck of sharing the same carriage as a Filipino in an international phone call with a relative.

The call would last for half an hour or more and you can tell that everyone in the carriage is quite annoyed at her, but she just keeps yapping on the phone, oblivious to everyone else.

No one says it’s illegal to take a call on public transport but a little courtesy to the people around you would be nice.

This is mostly fast food, from Hungry Jack to McDonald’s. There’s nothing worse than having to endure the smell of someone else’s food. Especially in an enclosed space like a train.

Coughing without covering your mouth

Given the fact that we are in the midst of a health crisis, I wish people had the courtesy to stay home if they are feeling sick or at least wear a mask if they know they’ll be coughing and sneezing on a bus.

Nothing’s worse than sitting next to, or behind someone who forgot to spray deodorant on or has decided that washing one’s hair should only be a monthly occurrence, if at all. There were also times when I’ve been unfortunate enough to sit near someone who thinks it’s okay to take their shoes off.

Putting feet up on the seats

I’ve never seen older people do this but kids and teenagers seem to think it’s okay to put their feet up knowing that someone is bound to sit on the same spot after they’ve left. This is just plain rude and inconsiderate.

Leaving your rubbish behind

If you’re going to eat or drink on the train, take your rubbish with you. It doesn’t take a lot to do but makes a big difference to everyone who catches public transport.

Playing music on a speaker

Again it’s usually young kids who do this. I wonder how they could rationalise inflicting everyone else with their musical tastes. It’s inconsiderate and makes me wonder how they are brought up.

All of these might sound like trivial inconveniences but imagine how good it would be if everyone who catches public transport are more considerate. There would be fewer people getting sick and it would be a more enjoyable ride for all.

Photo by Matheus Viana from Pexels