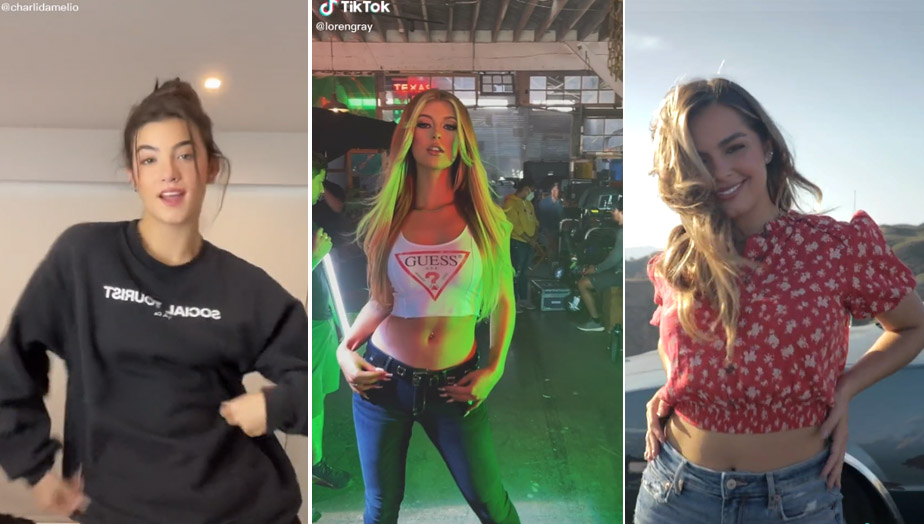 TikTok has exploded in popularity over the past few years creating a new breed of influencers and TikTok stars – social media celebrities raking in seven-figure endorsement deals and living the high life of Hollywood stars.

TikTok has definitely proven itself as one of the most powerful and influential apps in the world to the point that Forbes put together its first-ever list of TikTok’s highest-paid stars, highlighting social media celebrities who earned more than (USD) $1 million each.

But just who are these social media celebrities and how much are they really getting paid? Check out the breakdown below by Forbes:

@justmaikothe brothas are back💁‍♂️🔥♬ Might Be – Remix – Dj Luke Nasty

@lorengrayclose up on my @guess looks featured in piece of work ♡ shop my looks here: geni.us/LorenxGUESS♬ Piece of Work – Loren Gray