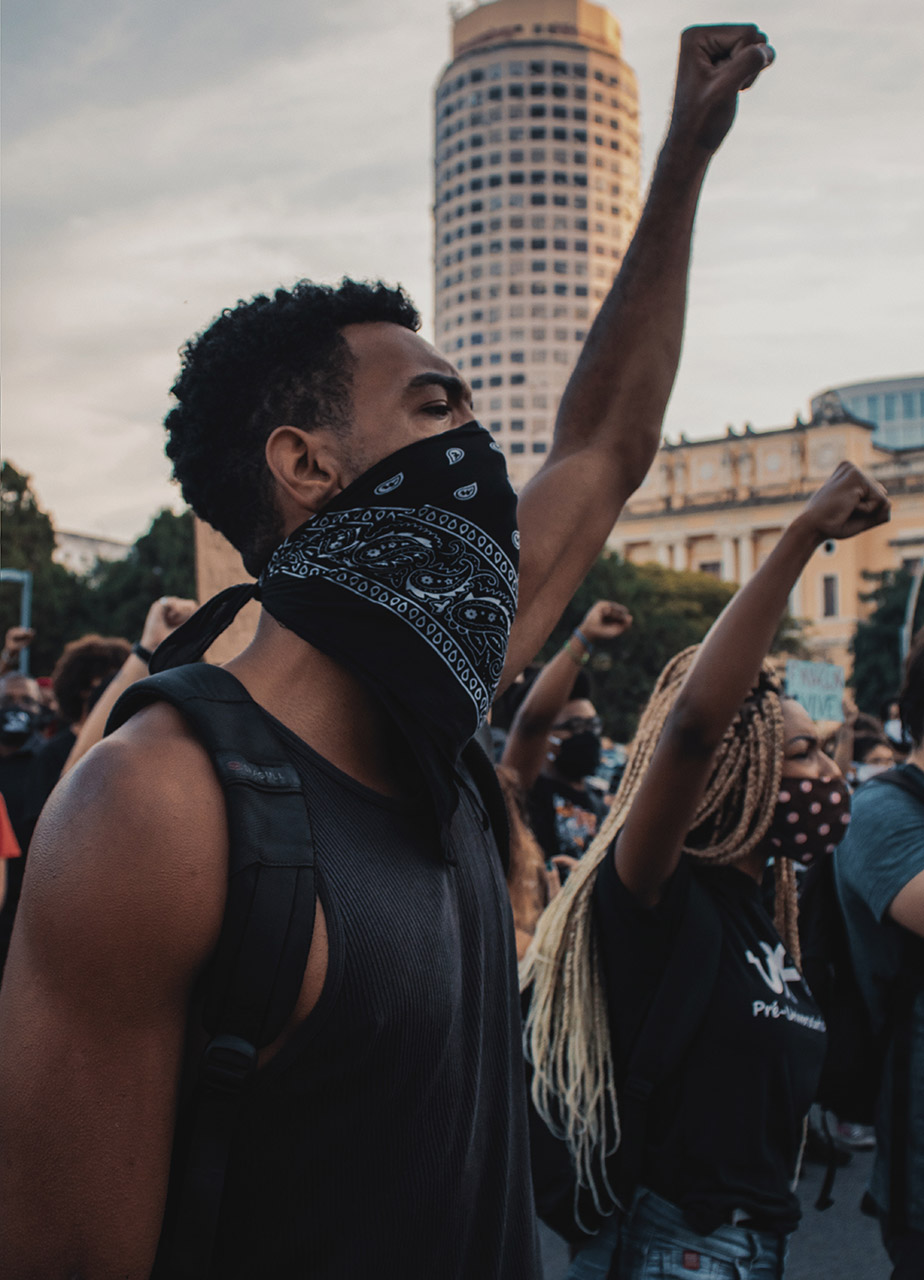 Chances are, you remember growing up as a kid and learning that tattling was off-limits. Well, those days are long gone. Now, everyone loves a snitch, but this goes beyond who stole your lunch money or stuffed you in a locker. Unfortunately, it has extended into adults’ lives. It has ended up burning plenty of people who were proficient in their job because of private conversations or comments made a long time ago.

If you’re a bit behind on what is happening due to cancel culture, don’t worry. Instead, keep reading for a list of who has gotten burned recently by this trend.

A recent debacle occurred with Alexi McCammond, the incoming editor in chief of Teen Vogue. After anti-Asian and homophobic tweets she posted in high school surfaced, the company forced her out of her position. They showed no regard for that she had been a foolish teenager and has grown since then.

The social media manager for Teen Vogue, Christine Davitt, soon met the same fate. Davitt was a supporter of removing McCammond from her position. However, when someone unearthed racist tweets from her past, she was also given the boot. Even though she’s shown that she’s changed since then by supporting the removal of someone who also made racist remarks, the cancel culture buzz ate her too.

Mike Richards, the executive producer of Jeopardy! and recently appointed permanent host, was recently burned by cancel culture. He stepped down from his position after attention was focused on him from some jokes deemed poor taste from a podcast from 2013 and 2014.

Richards was quite good as a host on Jeopardy! He made the show about the contestants rather than himself. So, Richards was a great option to carry on in the footsteps of Alex Trebek. So why did Sony cave in to cancel culture?

On a similar note, the purge has affected leading feminist success story Rachel Nichols the ESPN reporter. While Nichols was on a private phone call, she complained about ESPN’s historic lack of diversity and noted that she felt like a sacrifice to make up for that.

When someone leaked her words, ESPN fired her. As in, ESPN removed the leading female sports reporter from her position permanently. Cancel culture just had to take another competent person from their position.

Everyone knows that comedians are constantly joking. In the past, people have loved to be around them. However, no one can perfectly deliver every joke. Sometimes, they don’t land right. There is a problem when people sitting in a comedy club use their cell phones to tattle on these artists.

Doing this doesn’t make you a noble person. It is not something that is going to make you a hero. It is just going to make you a person who was offended by a joke that someone whose job description is to cross the line made. There’s a fundamental difference between saving the day and tattling on someone and ruining their life.

There are a lot of people out there with internet access and too much time on their hands. These creeps enjoy digging into peoples’ pasts and ratting on their mistakes. They are unforgiving and ready to make an example out of anyone that has said something that crossed the line. Hopefully, these examples of cancel culture have given you a better idea of this trend. Now, stay away from tattling and watch what you say or post, so you don’t become the next victim