Featured Event Of The Week: Ken Jeong Live In Sydney 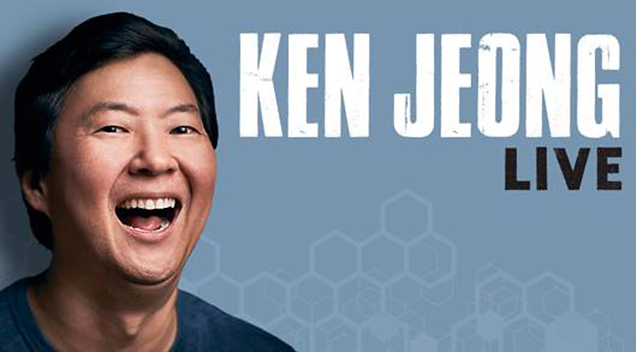 What: Actor, producer and writer Ken Jeong, known for his scene-stealing abilities, is on his way to Australia for the very first time. Jeong has successfully established himself as one of today’s top comedic stars and is well-known for his role as the Asian mobster “Mr. Chow” in the hit comedy The Hangover trilogy. The film was the highest-grossing R-rated comedy to date and earned Jeong three Teen Choice Nominations and an MTV Movie Award. He has also appeared in Pineapple Express, Step Brothers and Knocked Up, amongst many others.