This Jiu Jitsu Black Belt Took On A Body Builder Twice His Size. You Won’t Believe What Happened Next 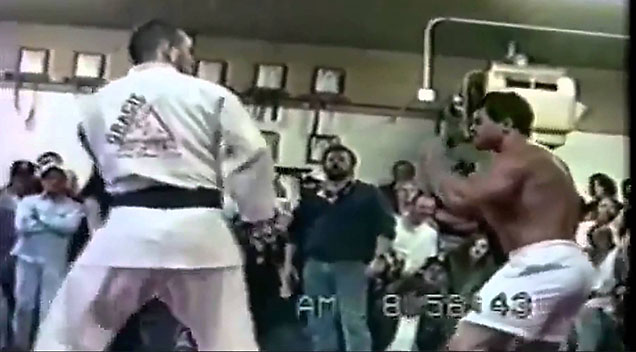 This video proves that you don’t have to be a massive hulk in order to win a fight.

Lance Bachelor, a 250lb body builder who was crowned Mr. Utah issued a challenge to Jiu Jitsu black belt, Pedro Sauer who was obviously much smaller than him to prove that brawn beats skill anytime and Pedro gladly accepted. It was a no rules fight between the two and despite Lance’s beastly size, Pedro showed him that skills beats brawn anytime.

Scroll down to watch the video below: