This Motorist Went Out For A Nice Drive During A Tornado. Seconds Later… OMG 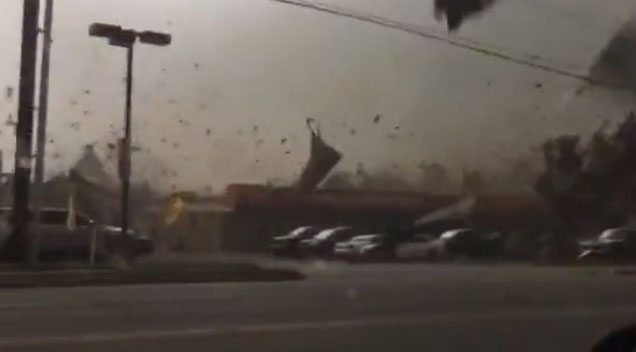 Most people would choose to stay indoors during a severe storm but this badass decided to drive around instead.

This motorist decided to go driving down the street in the middle of a tornado and his dash camera managed to capture the entire ordeal. The footage was absolutely terrifying.

Source: Utah Tornado Sends Debris Flying Across the Road by ViralHog on Rumble 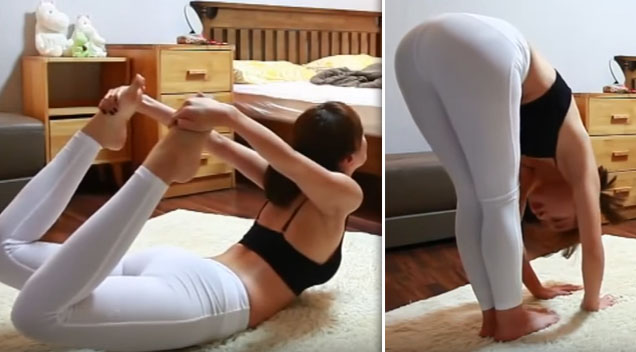 Read More
Let’s face it; pretty girls and yoga is a match made in heaven. This video may be in…
Read More
0
0
0