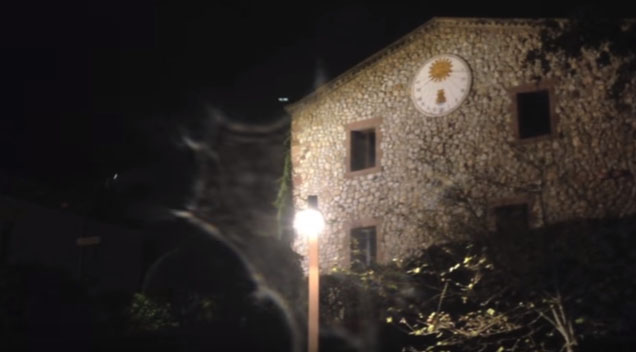 Note to self: NEVER video tape a creepy castle because you’re bound to see something that will send shivers down your spine.

This video was taken on September 13, 2016. A light rain had just begun to trickle down on Castell de Castelldefels which is located near Barcelona when Bonnie Brooks decided to get her camera because she wanted to tape the serene sounds of dropping rain using the castle as a background. That’s when she caught something insanely creepy.

Check out the video below (source: whatthefdidifilmin spain):