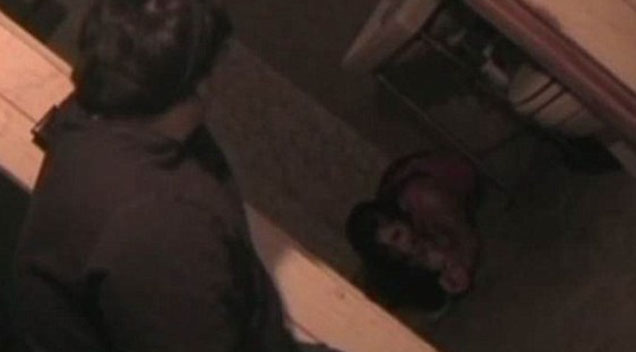 Back in 2009, a 15-year-old girl named Kayla Berg from Antigo; Wisconsin vanished into thin air after a friend dropped her off at her boyfriend’s house

Well a really creepy video just recently re-surfaced again which could possibly be connected to this missing person’s case and this footage is quite bizarre. The YouTube video is entitled, “Hi Walter! I got a new gf today!” and it shows a man telling someone named Walter about meeting “the most wonderful girl” at the shopping centre. But then when he turned the camera toward a closed door and opened it, you won’t believe what happened next.

Check out the video below (source: Carlos The Potato):