This Woman Created A Song About A Pen And Boobs. You Won’t Believe What Happened Next 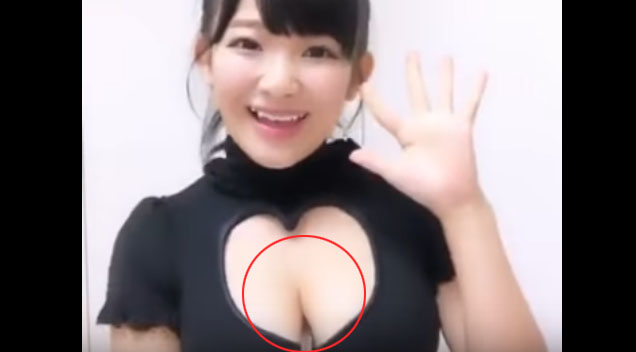 After the random “Pen Pineapple Apple Pen” song became viral, a lot of people tried to copy it applying their own version.

Well this woman’s version is focusing on pen and boobs and although it’s quite a cringeworthy video it’s still entertaining to watch.

Check out the video below courtesy of Gunawan: