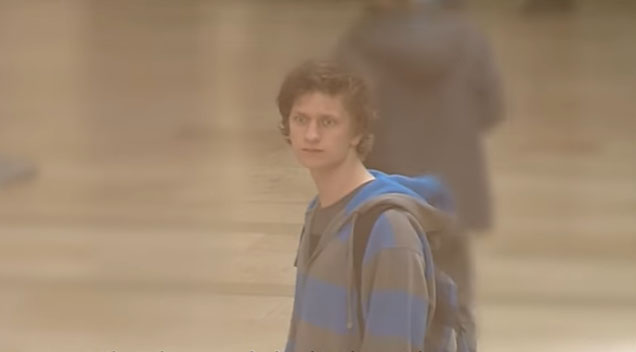 This video was extremely fascinating to watch and it can actually qualify for a Hollywood movie.

After Anthony van der Meer’s phone got stolen, he realized just how much of his personal information and data the thief had instantly gotten hold of. So, he decided to let another phone get stolen but this time his phone was pre-programmed with spyware so that he could keep tabs on the thief in order to actually get to know him. The video is creepy as hell yet absolutely mesmerizing to watch.

Check out the video below courtesy of Anthony van der Meer: