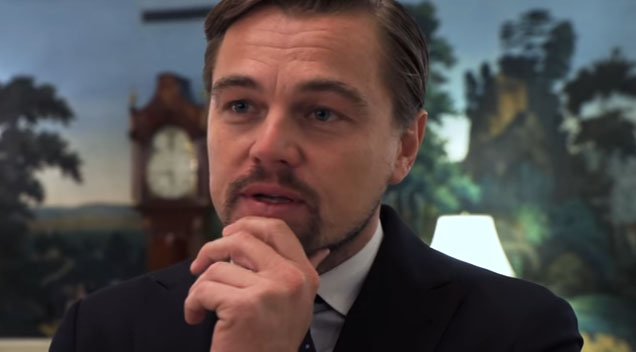 As President Obama prepares to leave the White House later this month, his administration assembled a tribute video and the result was quite moving.

Various people from celebs to politicians and even normal people spoke about President Barack Obama and his eight years in office and let’s face it, it’s quite obvious that Obama is loved by many people.

Check out the video below courtesy of The White House: