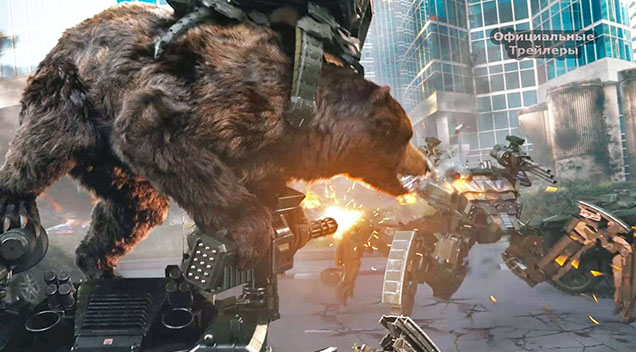 Guardians is an upcoming Russian neo-noir superhero film and it’s looking epic based on the trailer alone.

The film is directed by Russian-Armenian director Sarik Andreasyan and starring Sebastien Sisak, Anton Pampuchniy, Sanzhar Madiev, Alina Lanina, Valeria Shkirando and Stanislav Shirin and it’s about a team of Soviet superheroes created during the Cold War. The team includes representatives of the different nationalities of Russia and each of the heroes’ superpowers reflect the strengths and traditions of the people of Russia.

Check out the video below courtesy of Official Russian Trailers: