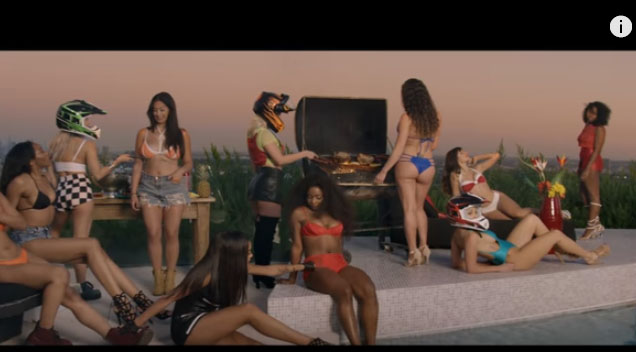 Young Thug decided not to show up to his music video shoot for “Wyclef Jean” but that didn’t stop the director from going ahead and making the music video without him.

Ryan Staake had no choice but to push through with the latest Young Thug music video without Young Thug himself because he never showed up to the filming. But instead of just putting together some boring and typical rap video, Staake decided to create a docu-music video of some sort detailing what he had to go through. The result was absolutely epic.

Check out the video below courtesy of Ryan Staake: