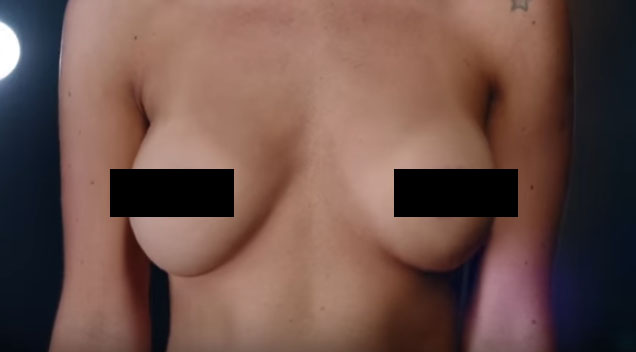 Breasts were replaced with mouths instead of nipples to raise awareness for breast cancer and although this video is bizarre, it’s definitely unforgettable.

Last year Buenos Aires-based agency, David released a viral breast cancer awareness wherein they used male bodies and breasts instead of female – giving the boobs teeth and mouths which was totally cringeworthy to watch. Well the agency is back with another PSA called “Everybody Loves Boobs” and this time they replaced nipples with moving lips.

Check out the video below courtesy of MACMA: