Get To Know The Stunning Gal Gadot Before She Was Famous 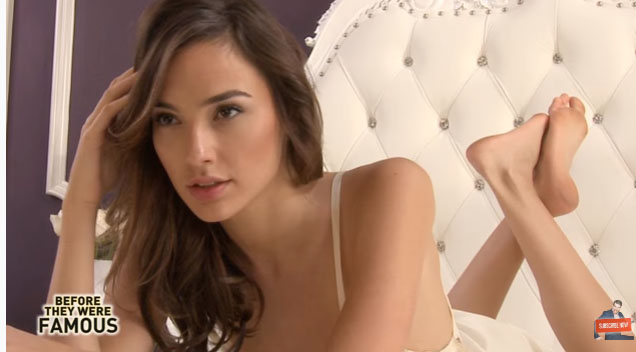 Here’s what Gal Gadot was like before she became famous.

Before Gal Gadot was Wonder Woman and before performing her own stunts for the Fast and the Furious movies – Gal Gadot grew up in a small town in Israel, and showed a great interest in sports and science. She had childhood dreams of becoming a choreographer, and was actually in law school when her acting career began to take off.