There’s An Incredible Connection Between Wonder Woman And Disney’s Little Mermaid. When You See It… OMG. 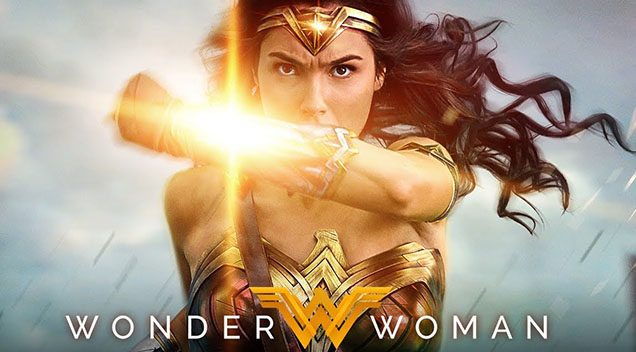 
Did you know that Wonder Woman shares an epic connection with The Little Mermaid??

Neither did we, until someone pointed it out.

Allan Heinberg, the screenwriter for Wonder Woman just revealed to Entertainment Weekly that The Little Mermaid actually has a major influence on the film.

He said “The story as I see it is The Little Mermaid, specifically Disney’s incarnation… This is a woman who has been raised in a very protective, sheltered life, she’s curious about what life is like outside and she wants to have her own experience. She wants to be where the people are.”

If you’re still confused about this strange connection, well, one Twitter user recently compared scenes from both the films and they look eerily similar. Check it out below courtesy of The Captain’s Twitter account: 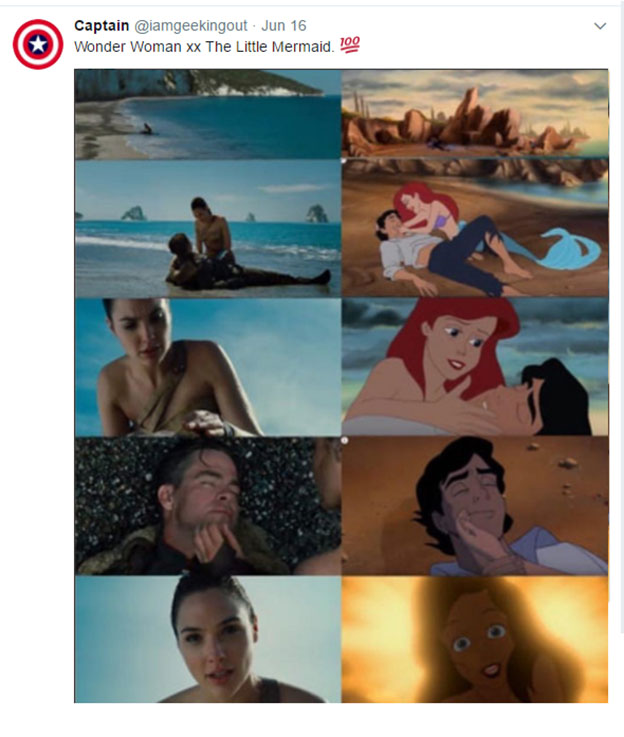