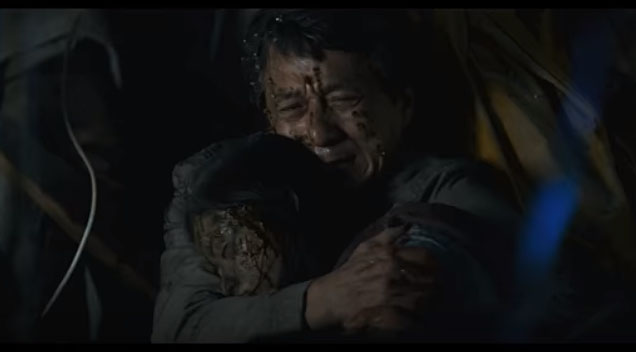 Jackie Chan is back and he’s once again kicking ass in the big screen.

Jackie stars alongside James Bond’s Pierce Brosnan in this latest thriller called “The Foreigner” and he plays Quan, a businessman who’s daughter gets killed in a terrorist act. Chan will pull no stops to find the radical terrorists who killed his daughter and Brosnan’s British Government may hold the clue to finding the people responsible for the death of his daughter.

Check out the video below courtesy of Movieclips Trailers: