This Woman Wanted To Test Her Boyfriend’s Loyalty. What Happened Next Was Totally Insane! 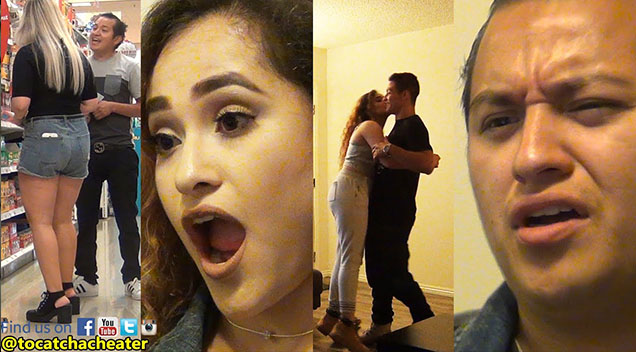 This story has so many twist and turns it’ll make you dizzy.

Selena wanted to to test her boyfriend’s loyalty by setting him up with a random girl but then her boyfriend saw what was coming. He eventually decided to turn the tables on her and got the “To Catch A Cheater” crew to put his girlfriend to the test without her knowing. You won’t believe what happened next.

Check out the video below courtesy of To Catch a Cheater: