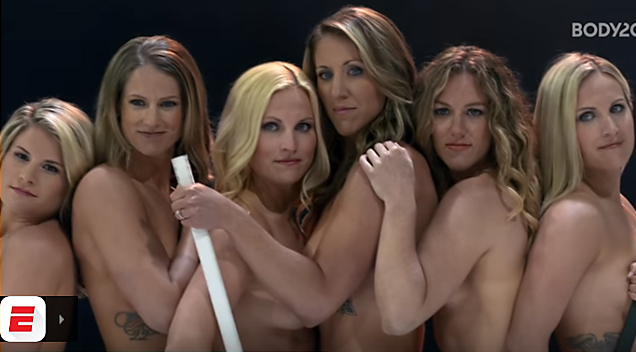 The US Women’s National Hockey Team wanted equitable pay and better training conditions so they decided to make a “bold” statement.

The team has actually won gold or silver in every major tournament with the exception of the 2006 Winter Olympics, where they won bronze and they just want to be treated more fairly – it wasn’t actually about dollar sign, they were just asking for a massive liveable wage.

Check out the video below courtesy of ESPN: