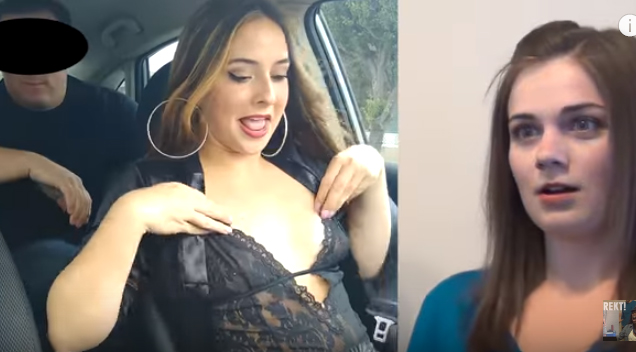 This man thought he was getting lucky with a gorgeous Uber Driver, little did he know that he was being tested under a hidden camera.

The sexy Uber driver’s job is to test this man’s loyalty and he failed spectacularly. When she hinted that she wanted to hook up with him, he replied “you’re getting five stars, and three orgasms”… Damn.

Check out the video below courtesy of To Catch a Cheater: