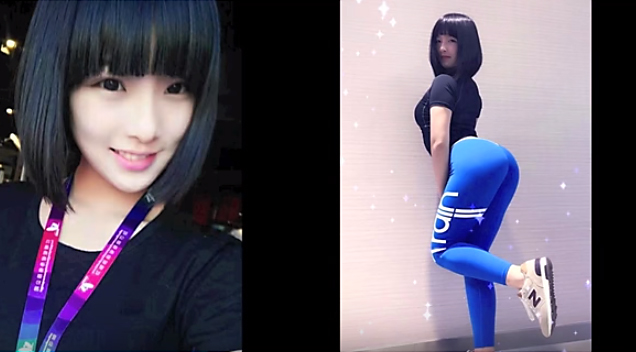 19-year-old Gao Qian was recently crowned the woman with the “most beautiful buttocks” in China and you’re about to see why.

According to shanghaiist, there was a “most beautiful butt” competition held in the city of Shenyang in China’s northeast Liaoning Province and Gao bested 50 other competitors. The competition was apparently organized by a fitness club called Saipu inside a Shenyang shopping mall on June 24th and it’s China’s very own version of Brazil’s Miss BumBum contest.

Check out the video below courtesy of Skifbull Channel: