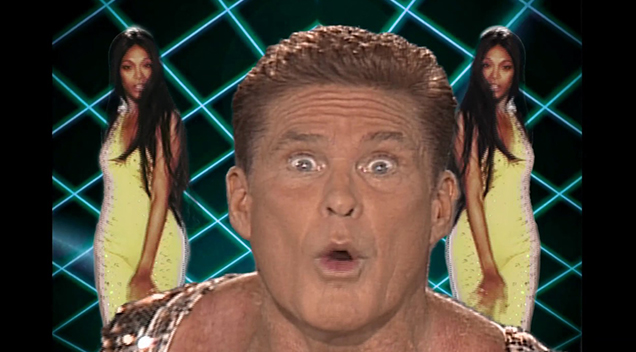 Marvel Entertainment just dropped this music video featuring the Hoff and the Guardians of the Galaxy posse, and it’s mesmerizing.

The music video is titled “Guardian Inferno, “.” and the disco inspired video revolves around an 80’s band called “The Sneepers.” Besides the Hoff, it also features the Guardians of the Galaxy cast such as Chris Pratt, Karen Gillan, Dave Bautista and Michael Rooker.

Check out the video below courtesy of Marvel Entertainment: