In Pictures: Sexiest Woman Of The Month For July 2016 Hannah Henderson

Hannah officially became part of the modelling industry when she was only 14 years old. But even though she was still young then, she already demonstrated huge potential in her chosen field and had in fact done numerous photo shoots and catwalks. She shared that starting in her career at an early age helped her build her confidence. Also, as a child, she never really considered being a part of the world that she is in now. But when the opportunity rose she decided to take it, and later on embraced it. 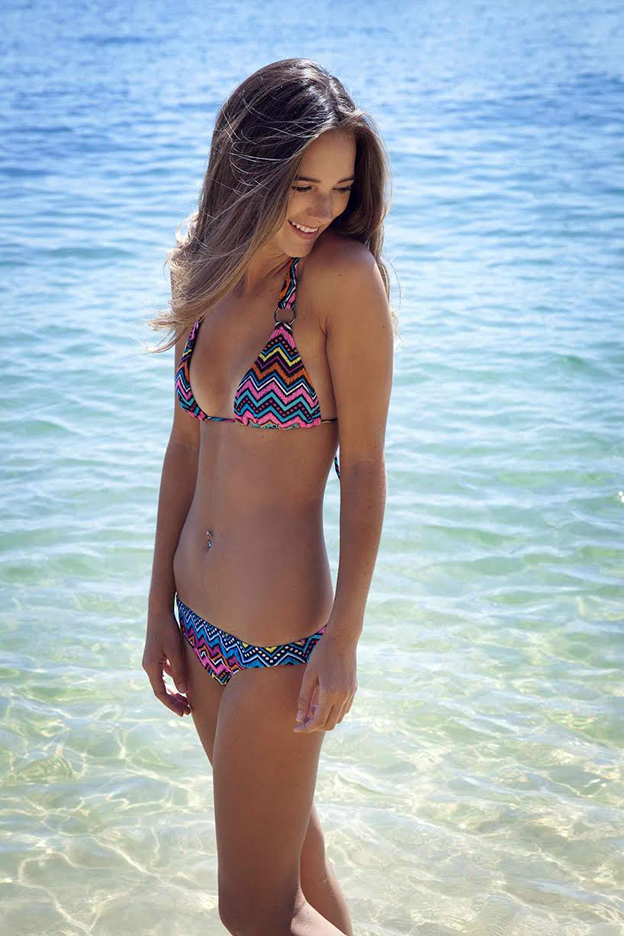 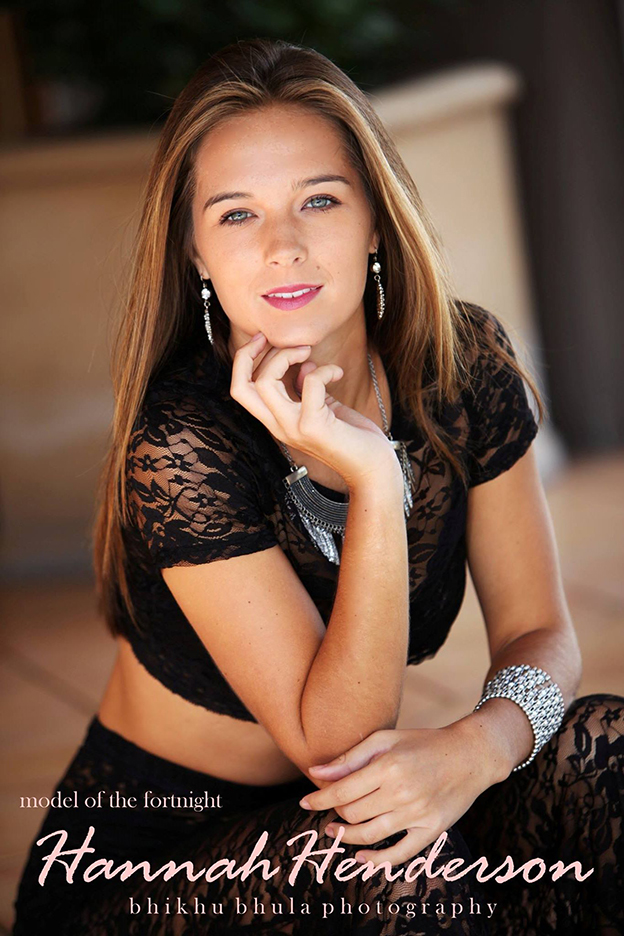 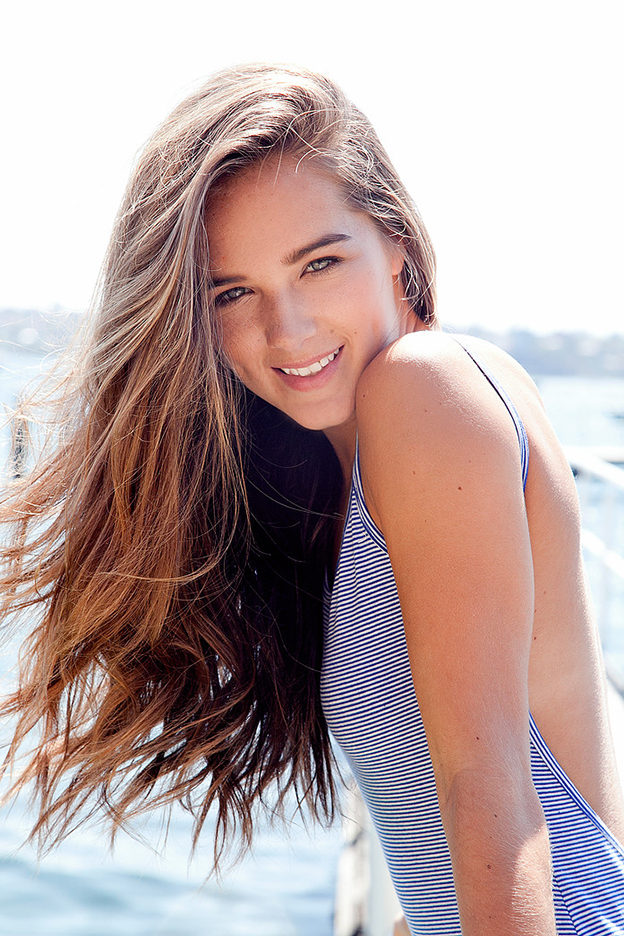 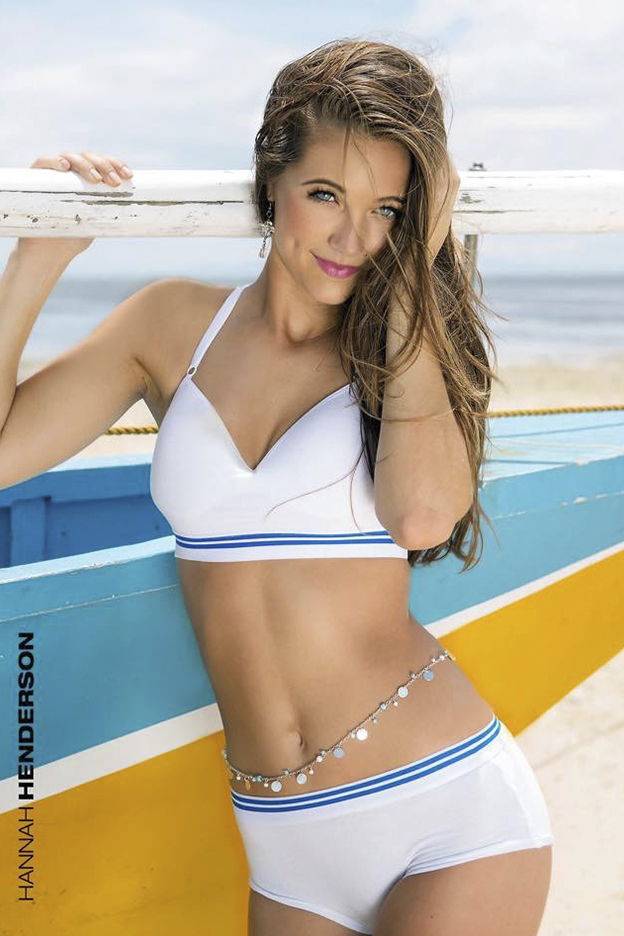