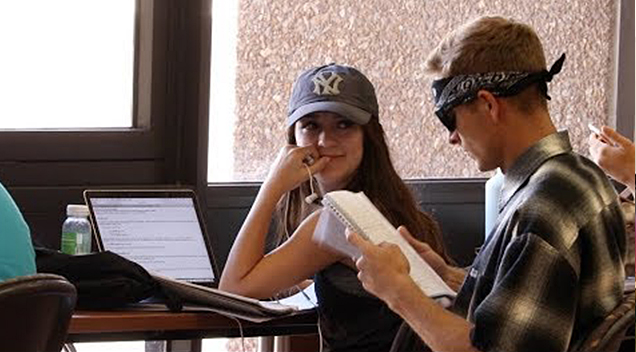 YouTuber Juan’s Mexican gangster alter ego is a man named Scrappy who can write some pretty mean and epic poems. He’s so smooth he can say stuff like ” we’ll drink Corona, eat tacos and chill out and sh*t” and still get the girl in the end.

Check out the hilarious video below courtesy of ThatWasEpic: