Get To Know The Gorgeous Margot Robbie Before She Was Famous 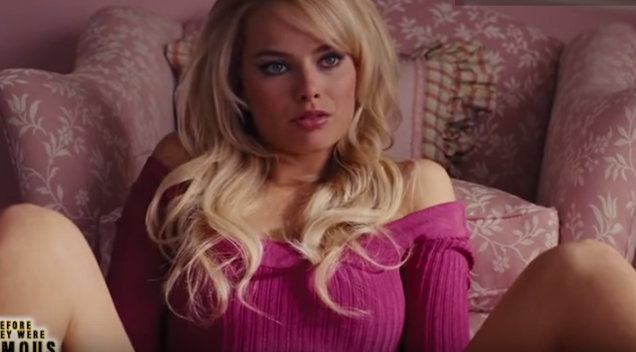 Here’s what Margot Robbie was like before she became famous.

Margot Robbie was raised by a single mother on the Gold Coast of Australia. She used to be obsessed with Harry Potter to the point that she was planning on becoming a magician but eventually she fell in love with acting. Now a knockout blonde, she’s an A-lister and one of the most sought after leading ladies in Hollywood.