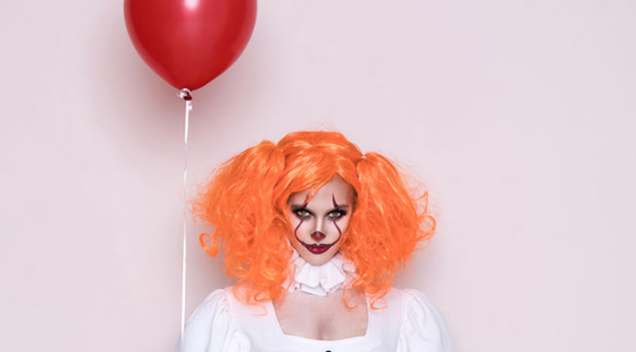 Screenshot was taken from Yandy.com

After Stephen King’s It became one of the biggest horror films to hit the box office this year, it was only a matter of time before someone used the creepy Pennywise as an inspiration for a Halloween costume since Halloween is just around the corner.

Who knew that someone would come up with a sexy Pennywise Halloween costume though??

Clothing retailer Yandy just released the ‘Dancing Sewer Clown’ outfit to their range and it’s supposed to be creepy and sexy at the same time – sort of like Margot Robbie playing the deranged yet incredibly sexy Harley Quinn in Suicide Squad.

Since Yandy probably can’t use the actual name ‘Pennywise’ as the name of the costume due to copyright issues, there is no denying that this costume is based on the creepy and murderous clown.

Check out the costume below courtesy of Yandy, would you buy this for Halloween?? 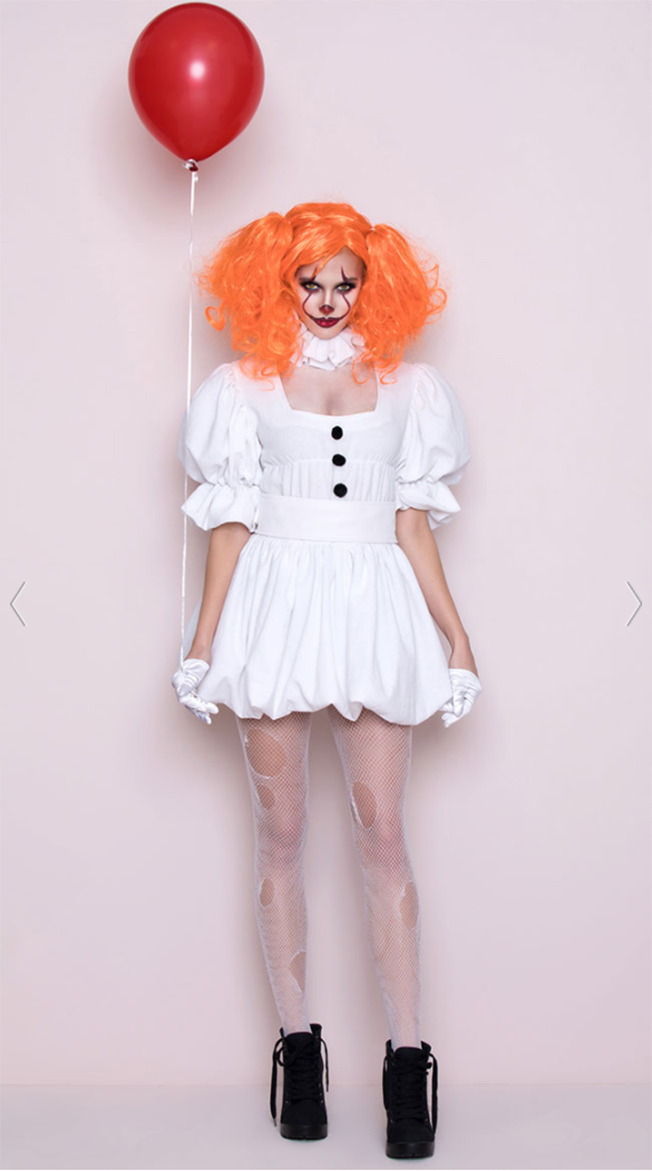