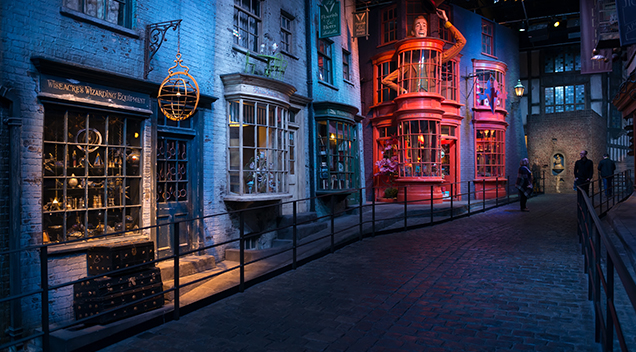 It appears that Harry Potter gift shops have officially opened in MYER, Sydney City and in MYER Giftorium in Melbourne City.

The magical pop-up store is located right in the heart of Myer’s Wonderland (Myer’s Christmas-themed level) and the store sells awesome items such as HP Cluedo, Hermione’s wand, Quidditch goggles and even Sorting Hats. This is probably the closest to Diagon Alley you’re ever going to get to the Wizarding World of Harry Potter so you definitely need to check this out!