This Is The Unbelievable Story Of How Star Wars Almost Never Happened. Prepare To Be Blown Away! 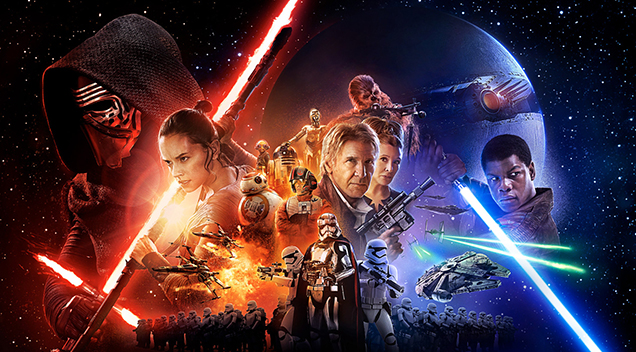 This is the incredible story of how Star Wars went from being rejected by producers to becoming a billion-dollar franchise.

When George Lucas had a vision years ago, he pitched it to a number of producers but everyone shut this idea down because everyone thought his idea was for children. When he finally found a producer, he didn’t even like the concept, he just agreed to finance the project so that George can work for him on other projects. From the beginning the movie seemed destined for failure, the budget was really low and the crew and the actors hated what they were filming – everyone thought it would be an utter failure. Eventually, Star Wars became the biggest box office winner at the time and decades later it became a billion-dollar franchise.

Check out George’s amazing story below courtesy of Goalcast: