Supermodel Nina Agdal is furious at an unnamed magazine after the magazine decided not to run her story or publish her photos.

When her agent received an “unapologetic” email from this magazine explaining why Agdal was cut from the magazine, she was so furious that she decided to speak up. Here’s what she said: “Today, I’m disappointed and appalled at the still very harsh reality of this industry. A few months ago, I agreed to shoot with a creative team I believed in and was excited to collaborate with.

“When my agent received an unapologetic email concluding they would not run my cover/story because it “did not reflect well on my talent” and “did not fit their market,” the publisher claimed my look deviated from my portfolio and that I did not fit into the (sample size) samples, which is completely false. If anyone has any interest in me, they know I am not an average model body – I have an athletic build and healthy curves.

“After a tough year of taking a step back from the insensitive and unrealistic pressures of this industry and dealing with paralyzing social anxiety, I walked into that shoot as a 25-year-old WOMAN feeling more comfortable in my own skin and healthier than ever before. Some days I’m a sample size, some days I’m a size 4, some a 6. I am not built as a runway model and have never been stick thin. Now more than ever, I embrace my curves and work diligently in the gym to stay strong and most of all, sane.

“I am proud to say that my body has evolved from when I started this crazy ride as a 16-year-old GIRL with unhealthy and insufficient eating habits.

“So, shame on you and thank you to the publisher for reaffirming how important it is to live your truth and say it out loud, no matter who you are or what size. I decided to release an image to draw awareness and support of an issue that’s bigger than just myself and affects so many people not just in the fashion industry, but in general, with the goal of bringing women from all over together in a celebration of our bodies. Let’s find ways to build each other up instead of constantly finding ways to tear each other down.”

Agdal went to say that the magazine should be ashamed of themselves and that the fashion industry should take her criticisms on board. Good on her for speaking out! 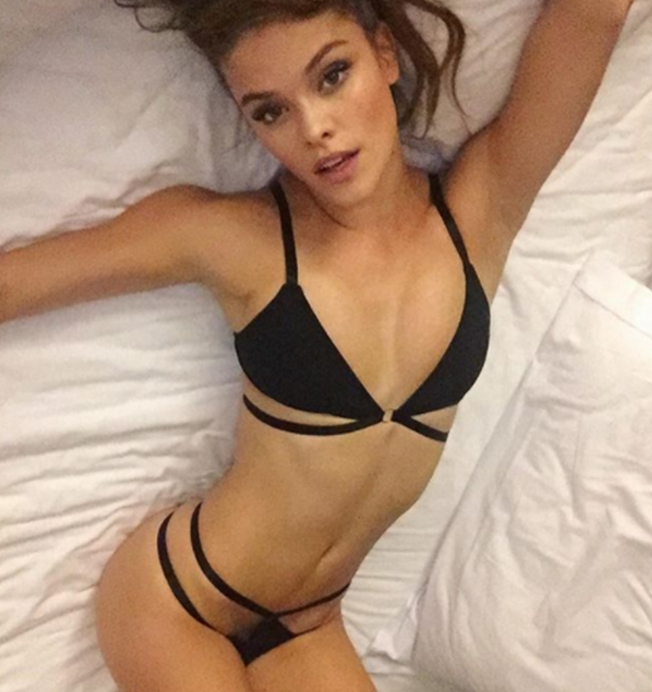 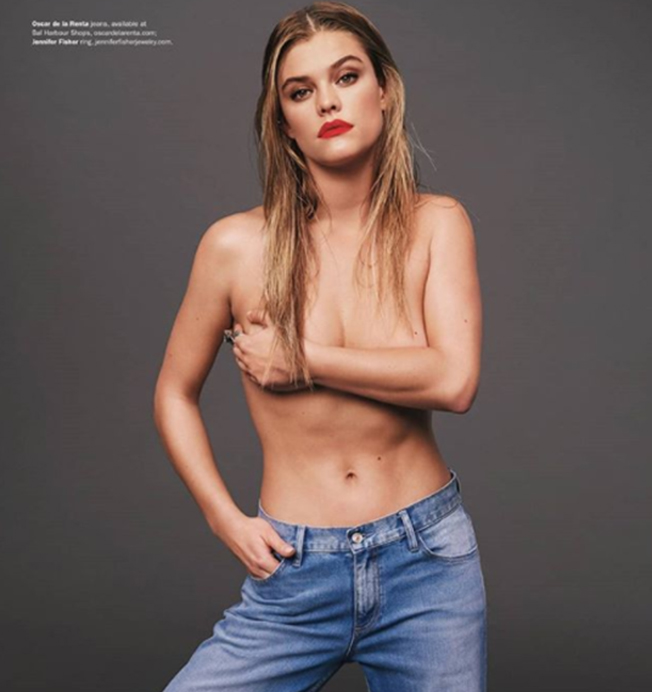 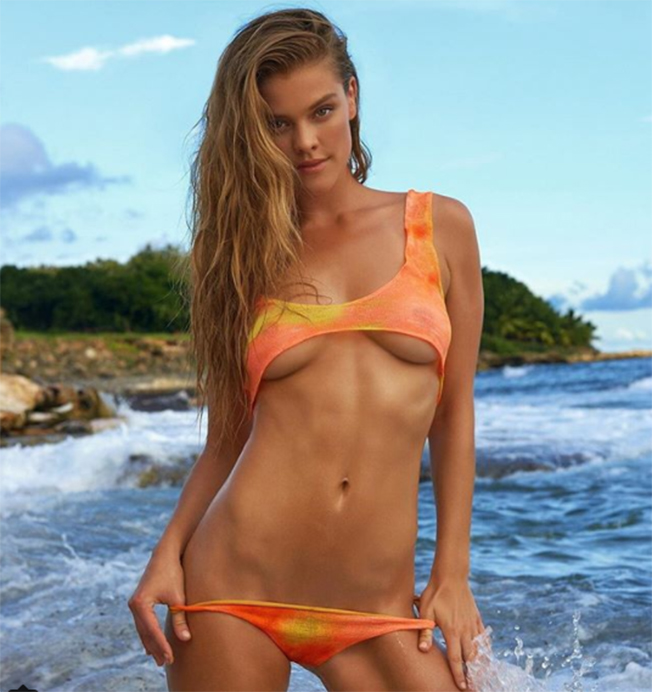