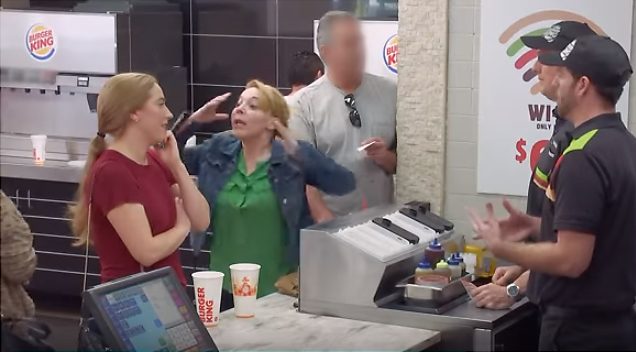 This fast-food company decided to explain a complicated subject in the most epic way imaginable.

Burger King recently posted a whopper ad illustrating a new pricing scheme: If you want your order fast, you’ll need to pay a “whopping” $25.99. You can still buy a Whopper for $12.99 or $4.99 but then you’ll just have to wait longer for the lower-priced versions. As expected, their customers were not impressed.

Check out the hilarious prank courtesy of Burger King: