These Artists Actually Built A Secret Apartment Inside Of A Mall (Yes, You Read Right) 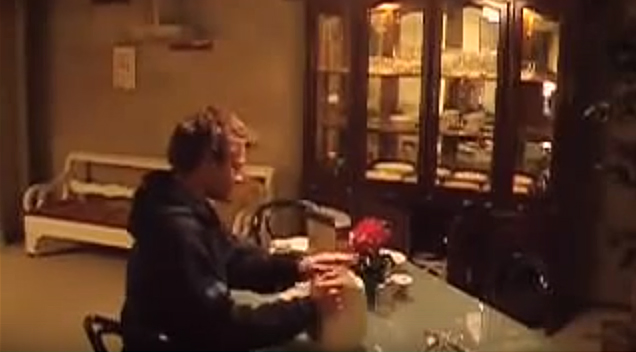 Would you have the balls to live in a shopping mall unauthorized? Well, these guys did.

8 artists known as Trummerkind created a 750 square-foot studio apartment within the confines of the Providence Place Mall in Providence, Rhode Island without the owners knowing anything about it. They somehow never got caught even though they were living there for up to three weeks at a time over a four-year period which is absolutely insane! The secret apartment had no water but it had electricity and was even fully furnished.

The “Mall life” was eventually discovered but it took four years before they eventually got caught. Check out the video courtesy of Tapeart: