How This Girl’s Accidental Text Message Ended Up Raising Over $50,000 For A Child With Leukemia 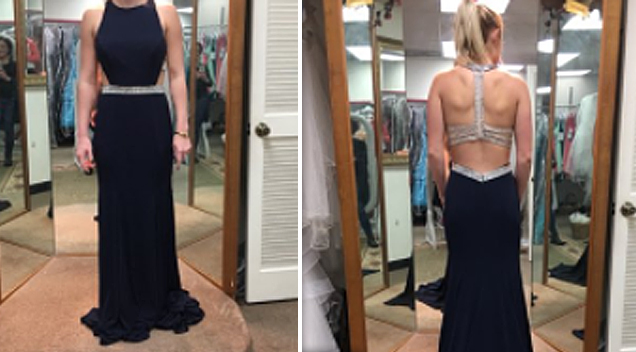 The internet can definitely be a very powerful tool for raising awareness and that’s certainly the case in this story.

Earlier this month, Sydney Uselton was trying on this beautiful black evening gown and she wanted to get her friend’s opinion of the dress to see if she would like it. Unfortunately, Sydney accidentally sent the text message to Tony Wood, who happens to be a father of six.

Instead of ignoring the message, Wood responded to Sydney’s message by saying that he thought the dress looked great. He said “my wife isn’t home, so I couldn’t get her opinion, but the kids and I think you look stunning in your dress! You should definitely go with that one!” and then he sent a photo of his kids. 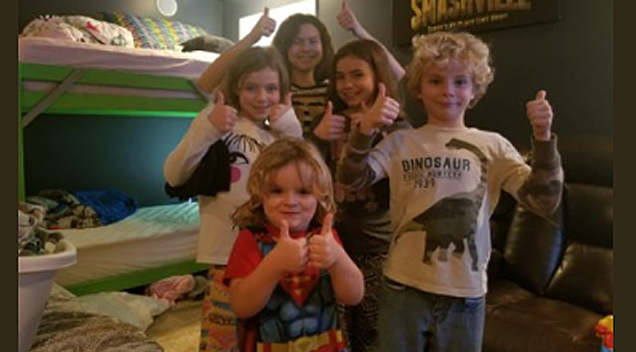 Woods later told the Daily Mail he responded to the text message to help Uselton feel confident in a world that often tears women down.

“Society puts a lot of pressure on these young women to have a certain look and a certain body build. We try to teach our children to be themselves and not worry about what others think,” he said. “Even with that, my young daughters already express a desire to ‘fit in’ and I figured this young lady might need that reassurance.”

Wood’s fun response was eventually posted by Sydney on Twitter and then shared by Mandi Miller, and within moments it became viral. Surprised by the sudden fame, Wood mentioned that his sixth child, Kaizler, wasn’t in the photo he sent Sydney because he was receiving treatment for Leukemia.

Eventually, the information for Kaizler’s GoFundMe page was shared on Twitter and the donations just started raining down. The original goal was to raise $10,000, but now the money raised has reached over $56,000 and the family can’t thank everyone enough for their generosity. Wood said on the Gofundme page: “The kindness and generosity of Twitter and other venues saw our Gofundme account surpass our goal last night! I can’t begin to thank everyone enough! This is a major hour of need for us and this blessing will help more than you know! God Bless all of you!” 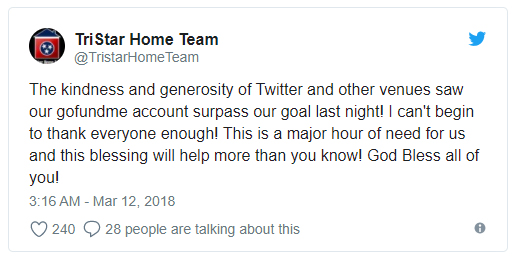