When Gabrielle shared a picture of herself in a blue bikini with a tiny white scar just visible at the top of her left leg, she never realized how much drama it was going to cause.

Gabrielle wrote the following caption on her photo: “If you look closely you can see my scar on the top left of my leg.”

While most people applaud Instagram models who reveal the ‘flawed’ bits and pieces of their bodies; some of Gabrielle’s followers weren’t happy with her post. Some of her followers thought the scar was too small and pale to see, and they also complained that she was just drawing attention to something so small. A former follower’s comment, ‘Unfollowing just before [sic] of the caption’ was even liked more than 70 times.

It’s not all bad though because other followers appreciated Gabrielle’s post. But since the little scar was causing a huge argument among her followers in just two days, she decided to replace the ‘controversial’ caption with a much simpler ‘Morning’.

Check out the controversial photo below courtesy of Gabrielle’s Instagram 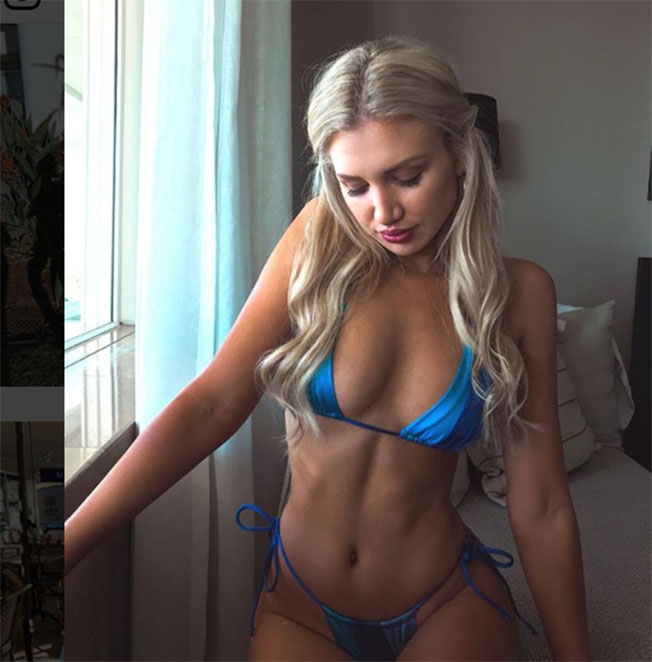