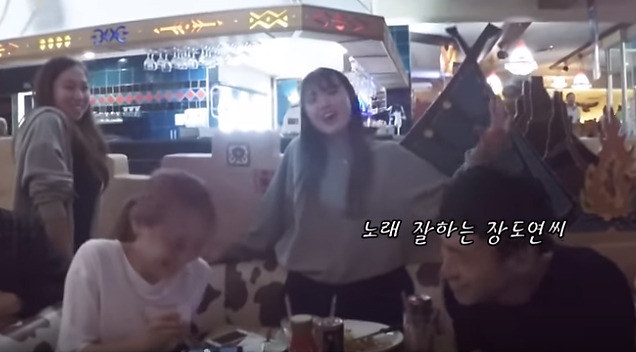 A South Korean group became viral online after giving an impromptu performance of the “Circle of Life” in a South African restaurant.

The video begins with an employee of the restaurant handing over a drum called the Djembe to one of the diners. After doing a few starting beats, the others joined in and started to hum the intro to Disney’s the “Circle of Life.” It turns out that this group consists of members of a group called “Harmonize” which actually performed the song last at the World Choir Games in Tshwane, South Africa where the group took home the Grand Prix (Champion)

Check out their performance below courtesy of 여행에미치다: