At the beginning of this week, a Filipino pageant news source @powerhousePH revealed that Fil-Am model Kelsey Merritt received a callback for the Victoria’s Secret Fashion Show – the most prominent and grandest fashion show in the planet.

Victoria’s Secret has featured some of the biggest names in the modelling industry such as Gisele Bündchen, Naomi Campbell, Rosie Huntington-Whiteley, Heidi Klum, Tyra Banks, Helena Christensen and Miranda Kerr.

Check out her photos below courtesy of Kelsey Merritt’s Instagram: 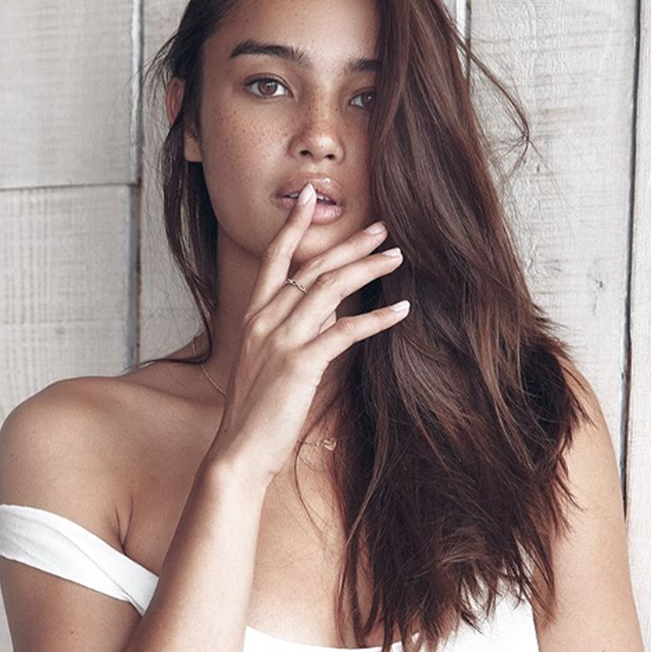 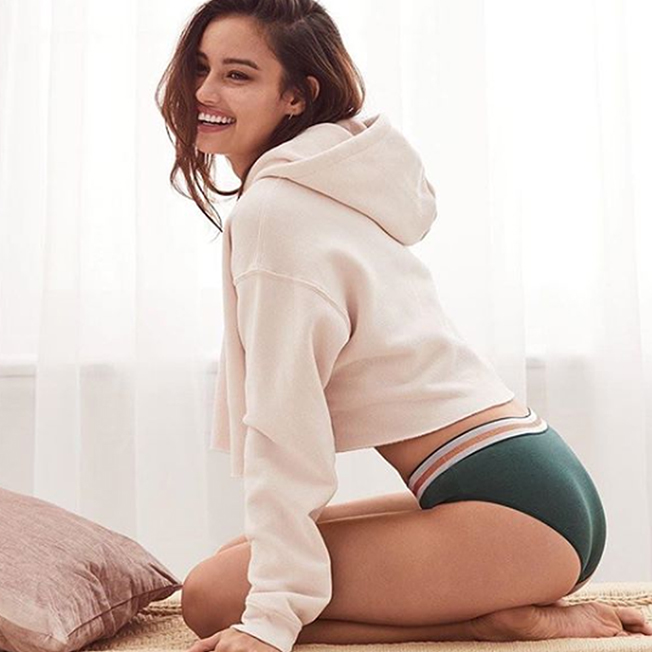 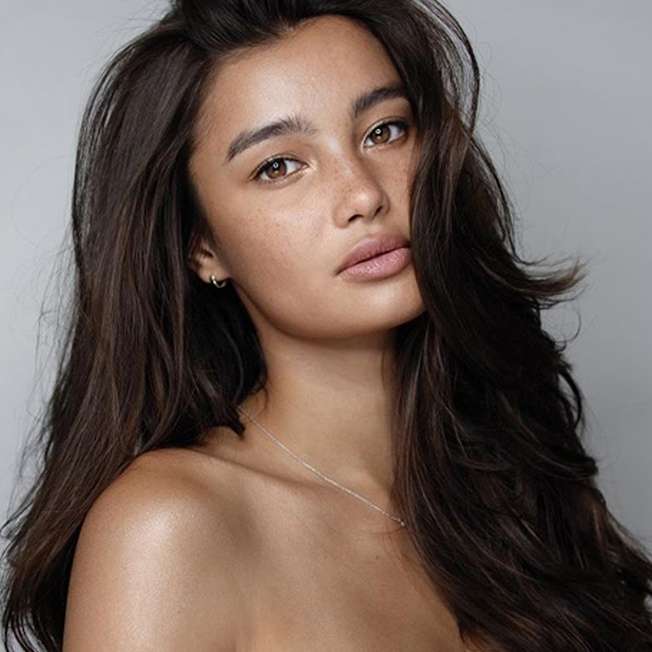